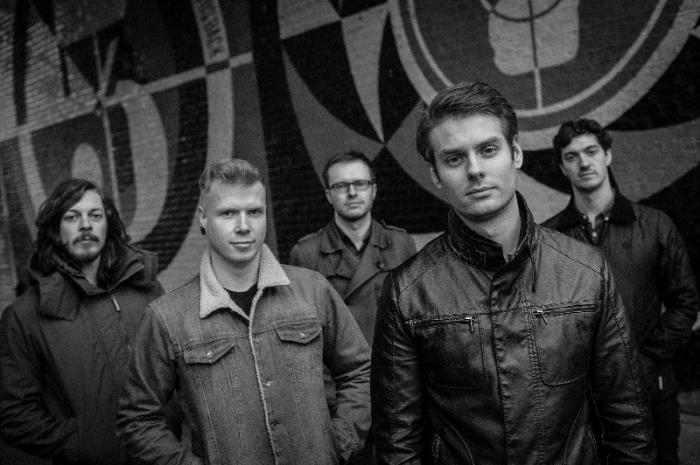 Following their critically acclaimed debut album ‘Always Lead, Never Follow’ (Banquet Records) earlier this year, Scholars release ‘Damage’ / ‘Rage Concern’ as a double a-side single on 14th October. The single will be available as a tour-only limited edition ‘damaged’ 7″ + download and will include the album tracks plus alternative versions of each song.

Sam Nicholls (vocals) says of ‘Damage’: “I don’t like to preach but it’s good to be able to get a point of view across within our music. I’m pleased with Damage lyrically as I think it strikes the balance between making a point about the state of the British press and keeping its tongue firmly in its cheek. I like the challenge of keeping a heavy subject lighthearted”.

Of ‘Rage Concern’: “After I turned twenty, I developed an unhealthy cynicism and a kind of unnecessary bad temper that I never had in my teens. Suddenly I’m getting annoyed by people who walk slowly in underground stations and certain songs on the radio make me want to smash it to smithereens. Rage was all about poking fun at myself, trying to laugh off that part of my personality. I think it worked… a little bit”.

The band have also unveiled the claustrophobic, Tarantino-esque video for ‘Rage Concern’, directed by Carl Shanahan:

Sam Nicholls: “It’s a mix of elements from Pulp Fiction and Reservoir Dogs – there’s a lot of anger in those movies so it works on that level. It was like Christmas had come early for our manager when he got to drive around with me in the boot, cuffed and sliding around, slamming my head against a jerry can. In all honesty it was really fun to shoot but take my advice and use some vaseline first if you’re going to rip duct tape off your lips several takes in a row…”