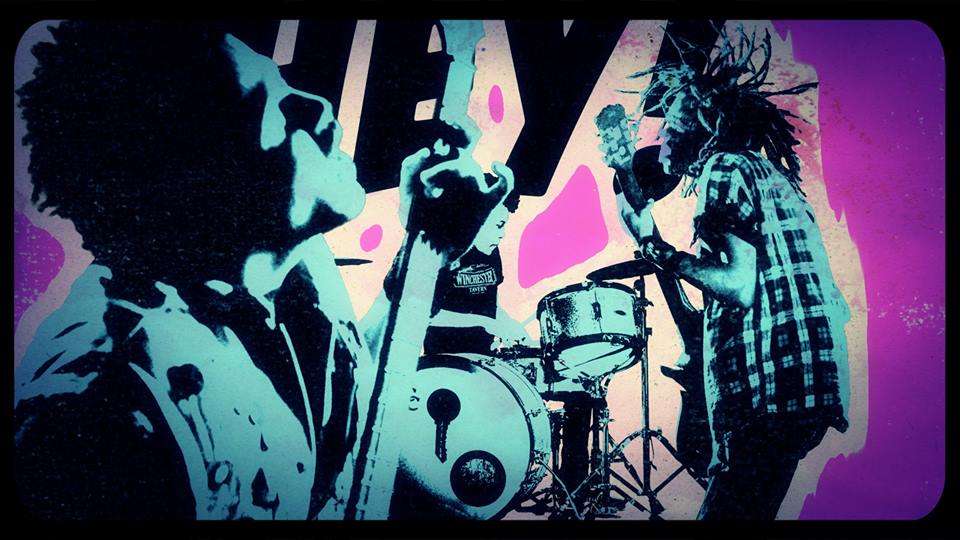 JOOLS HOLLAND PERFORMANCE and UK TOUR WITH DRENGE NEXT WEEK

“Radkey my new favourite band & will be yours too soon!”  – Zane Lowe

RADKEY have unleashed a new animated video this week for their ‘Romance Dawn’ track taken from the upcoming ‘Devil Fruit’ EP released on October 14th.

The Radke brothers worked with MK12 Studios motion graphics designer Shaun Hamontree in Missouri to perfect the animation they desired to match a childhood dream.

“This song is about one of our favourite anime’s “One Piece” says Isaiah Radke, “It’s about the Marineford arc and the execution of someone very important to the leading character. We’re pretty much in love with this video, and we’ve always wanted to play with Green Screen stuff. Shaun Hamontree was a blast to work with, he’s a genius.”

‘Romance Dawn’ is the lead track to be taken from Radkey’s second EP, the follow up to their explosive debut ‘Cat & Mouse‘ release that picked up much love from tastemakers across the UK back in July this year.

The trio of mid-western American brothers return to the UK to perform on Later… with Jools Holland next week before annihilating audiences with their incendiary punk rock for their first UK tour in support of British brothers, Drenge. The band will also play a headline slot at the Black Heart in Camden on October 17th before winding up with a support to Pure Love on the 19th.