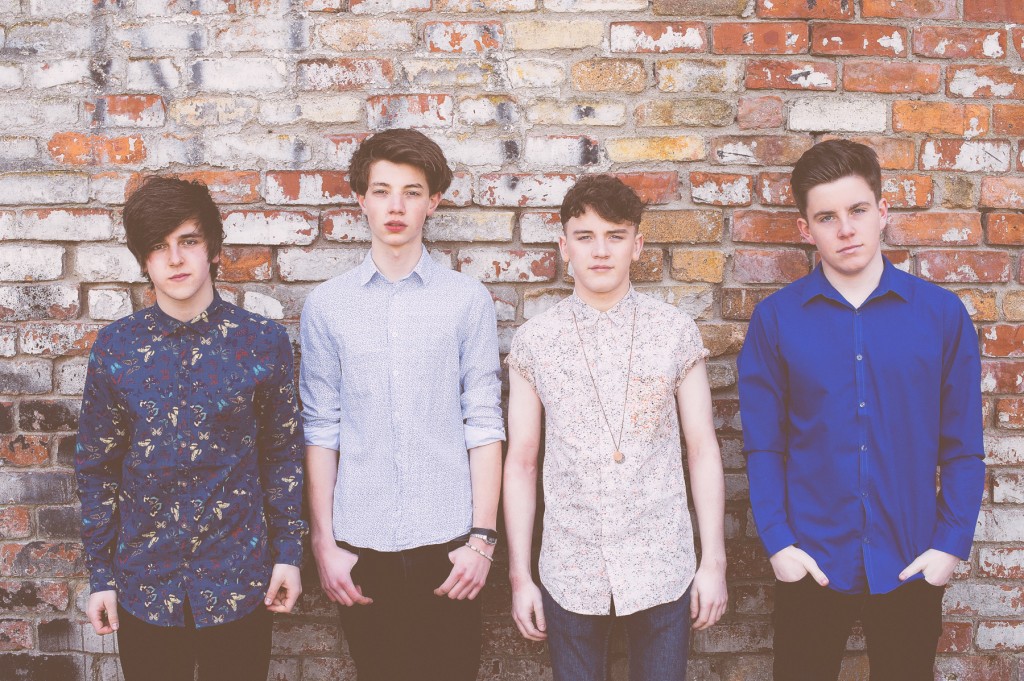 After a recent showcase at this years prestigious T in the Park Festival and plays on Radio 1, Dundee 4 Piece Model Aeroplanes will be releasing their debut track, ‘Crazy’ on 16th September.

Forming in Dundee at the beginning of 2013 Model Aeroplanes consist of four life long friends; Rory, 17 (Vocals, Guitar), Grant, 17 (Guitar), Ben, 18 (Bass) and Kieran, 18 (Drums), who after playing in various incarnations since they were 13 decided to lay birth o Model Aeroplanes. With a desire to write pop songs with great hooks and choruses, MA combine their youthful exuberance with a playing ability and cohesion that has flourish from being in bands together for years.

This exuberance mixed with an adolescent charm is evident in first single ‘Crazy’, which takes trademarks from classic indie guitar and flirts riffs with pop lined choruses. This combined with an accomplished live sound and show marks a promising future for the Scottish 4 piece.

Having just completing a tour of their native Scotland, ‘Crazy’ will be released digitally on 16th September 2013 with an autumn UK tour set to follow and be announced shortly.