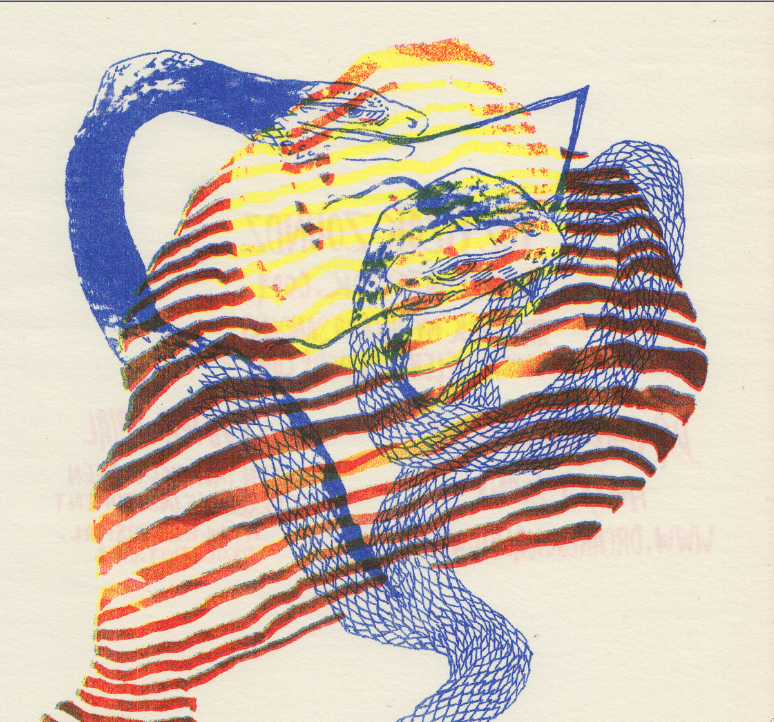 Expanding on the far-reaching folkloric explorations of drcarlsonalbion’s solo tour of last year, the totemic figure and his celebrated guitar will be bolstered by the accompaniment of Rogier Smal on drums on the upcoming UK tour which commences on 14 October in Bristol.
Incorporating free playing whilst maintaining the sublime recurrent elements Dylan Carlson is known far, Rogier Smal (Dagora, Marshall Allen, Mick Pontius) brings his singly unique and drumming capabilities to the heady mix.
The duo will be playing material from a split 7” released in conjuction with the tour, as well as expanding and elongating material from drcarlsonablion’s recent Hackney Lass and Latitudes series releases.
Here are the tour dates:
Mon 14-Oct-13 Bristol, The Exchange
Tue 15-Oct-13 Leeds, Brudenell
Wed 16-Oct-13 Manchester, Soup Kitchen
Thu 17-Oct-13 London Lexington (w/Thurston Moore) *Matinee 5-8pm TICKETS STILL AVAILABLE*
Thu 17-Oct-13 London Lexington (w/Thurston Moore) *Main show 8pm SOLD OUT*
Earth will be playing an exclusive show at Unsound Festival in Krakow, Poland, on October 19th, alongside Monolake, King Midas Sound, Eyvind Kang and Altar of Plagues amongst others. The lineup for this show is composed of Dylan Carlson (guitar), Adrienne Davies (drums) and Bill Herzog (bass). In other Earth news, there is a new album in the pipeline, with further details to arrive in good time.
Find footage of drcarlsonalbion’s prior tour at this link – http://www.youtube.com/watch?v=bIBCU9CXK-k