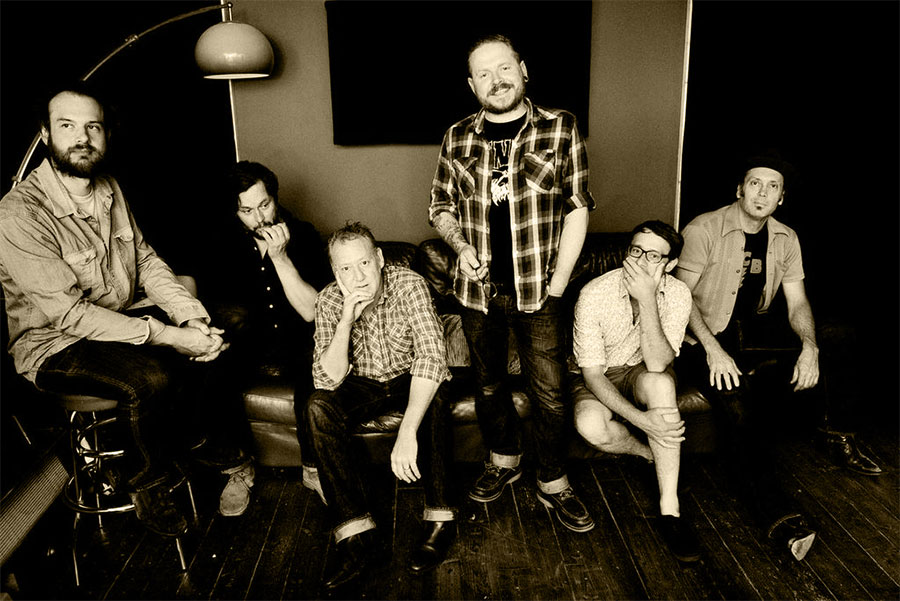 DANNY AND THE CHAMPIONS OF THE WORLD
UK & IRELAND TOUR DATES

Danny and the Champs head out on the road next week in support of their amazing new album ‘Stay True’, which was released this week through Loose Records.

~
Here are some of the nice things that people have been saying about ‘Stay True’ :-

“with Stay True Danny and his wonderful band have fused blues, country and even gospel to provide a truly magnificent album”
10/10 – AmericanaUK

“a mini-masterpiece of UK Americana”
9/10 – Shout4Music

‘Stay True’ is the fourth album from Danny & The Champions Of The World. It’s also Danny George Wilson’s eleventh album which includes six long players from the much loved Grand Drive plus a solo outing (as Danny George Wilson) entitled ‘Famous Mad Mile’. Danny has been touring the world and making critically acclaimed records for nearly 20 years now, the first Grand Drive release was on Loose back in 1997. ‘Stay True’ was recorded this year over five days at North London’s Reservoir Studios with Champs bass player Chris Clarke (ex Rockingbirds) and Danny at the helm.