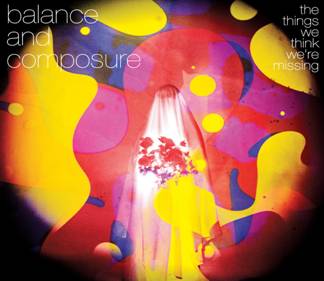 After releasing their sophomore album ‘The Things We Think We’re Missing’, to critical acclaim, Balance and Composure return with a video for the lead track ‘Reflection’, an all-encompassing concoction of swirling guitars, spacious vocals and beautifully weighted percussion. The video, directed by Dan Centrone, comes with evangelical undertones, and builds on the message of the song. The video is online now here…

“This song is about seeing the world how you want to see it and not letting anyone else’s views sway you. I always struggle with just accepting happiness. It’s about letting a moment of being content stay with you.”

As with all of Balance and Composure’s songs, “Reflection” not only stays with the listener, but haunts them. One listen just isn’t enough.

The 5 piece alt rock outfit started in 2007 in Doylestown, PA, blending elements of emo, grunge and post hardcore with atmospheric rock to create a unique sound, brought together on their latest record by producer Will Yip (Title Fight, Circa Survive). ‘The Things We Think We’re Missing’ was released on 9th September in the wake of rave reviews from press, including a 10/10 Big Cheese review, 9/10 Rock Sound magazine review and a 5/6 from Thrash Hits.

Buy the album now on iTunes 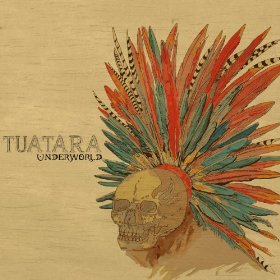