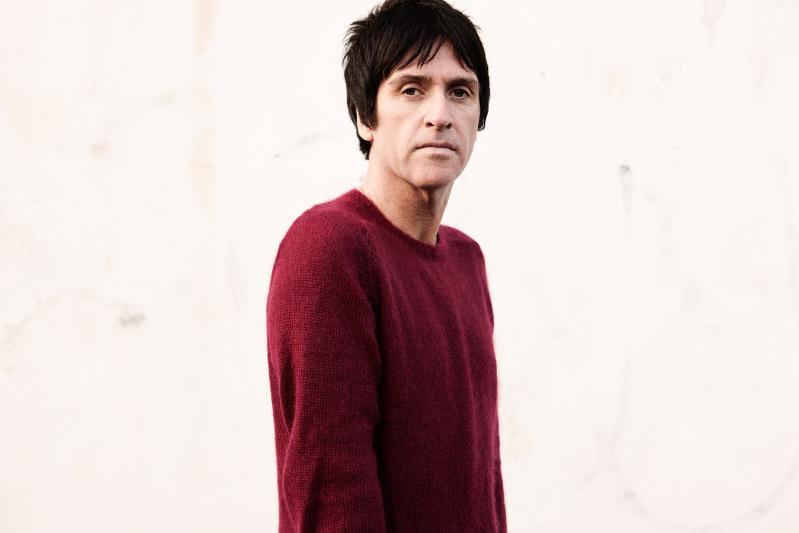 TICKETS ARE ON SALE FOR UPCOMING U.S. HEADLINE TOUR

Johnny Marr is releasing his newly recorded song “The It-Switch” on iTunes today. The song will be available as the b-side to the radio edit of “New Town Velocity,” the new single from his celebrated solo debut The Messenger(Sire/ADA) out earlier this year to overwhelming worldwide acclaim. The single is available as a limited edition 7-inch in the UK. Marr unveiled “The It-Switch” last month to much adoration via Pitchfork, and followed it up with the release of a music video for “New Town Velocity” which was shot in his hometown of Manchester.

Tickets are on sale now for Marr’s upcoming nationwide headlining tour. Kicking off on the West Coast on October 31, the tour includes a stop at Austin’s Fun Fun Fun Festival. The 4-week trek builds upon Marr’s well-received spring tour that included a show-stopping set at Coachella and a performance on Late Night With Jimmy Fallon where he performed his single “The Messenger” before launching into a thrilling rendition of The Smiths’ classic “How Soon Is Now.”

The release of The Messenger marks a significant milestone in Marr’s distinguished career. First known for his work as the creative force behind The Smiths, Marr has spent the last two decades collaborating with a diverse array of acclaimed bands, including Talking Heads, Pet Shop Boys, The The, Electronic, Modest Mouse, The Cribs and more. One of the most celebrated and influential artists in the history of contemporary music, Marr has earned recognition as one of the greatest guitar players of all time from such outlets as Rolling Stone and SPIN, and most recently earning NME‘s Godlike Genius award. With The Messenger, Marr continues to evolve as he steps into the spotlight for the first true solo album of his career.

You can purchase The Messenger right now on iTunes.