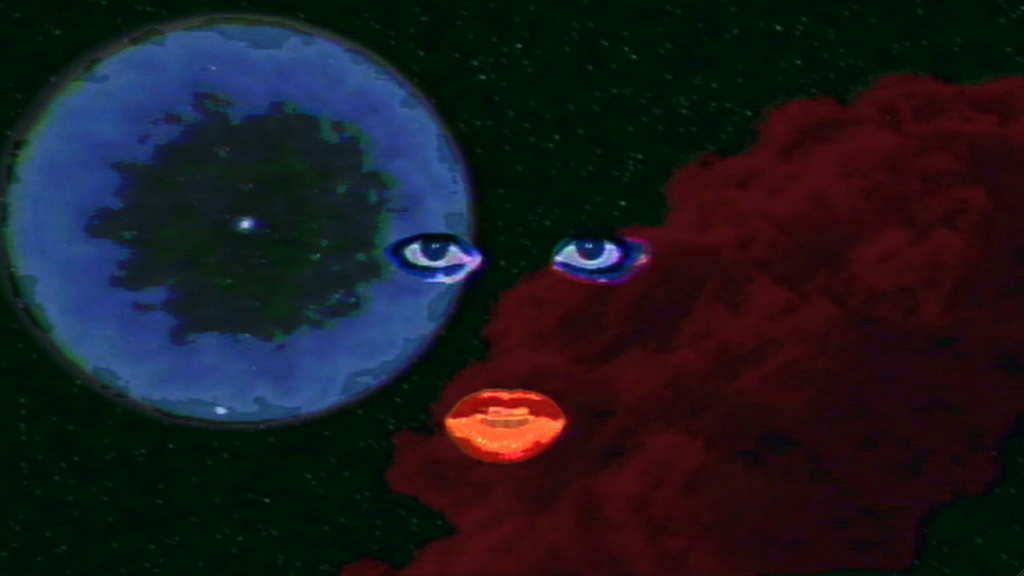 MIDDAY VEIL UNVEIL A NEW VIDEO FOR ‘REMEMBER CHILD’;
AND BRING NEWS OF AN AUTUMN TOUR IN THE US

Midday Veil are hitting the road next month for a string of West Coast dates in the US, beginning with an appearance at Seattle’s Bumbershoot Festival. Full dates follow.

Produced by Seattle luminary Randall Dunn (Sunn O))), Master Musicians of Bukkake) and featuring original artwork by Robert Beatty, Midday Veil’s follow-up studio LP The Current harnesses the experimental intensity of the band’s acclaimed improvised releases with a return to the arena of songcraft. Opening with the krautrock-esque exuberance of the title track, the album quickly takes a turn for the modal, moving through the freakish drone-rock of ‘Choreia,’ the uncanny, disembodied chant of ‘Remember Child,’ the languid, orchestral dream of ‘Without and Within’ and the cold, inorganic underworld of ‘Sun Stone’ before arriving at the album’s dark climax: the 11-minute psych-glam-metal opus ‘Great Cold of the Night.’

The Current is out on Translinguistic Other on September 9th 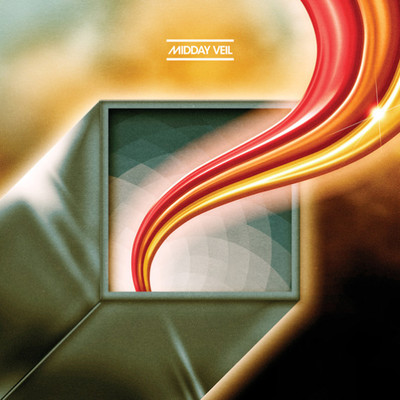