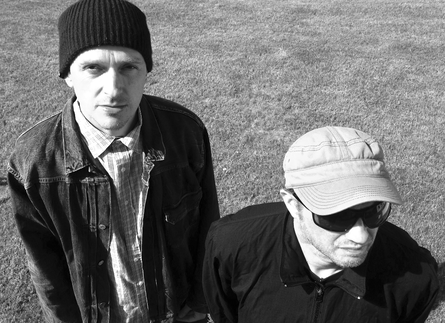 LISTEN TO “HOMESICK”, THE OPENING TRACK FROM JESU’S BRAND NEW ALBUM,
EVERYDAY I GET CLOSER TO THE LIGHT FROM WHICH I CAME

Today I am delighted to share the full version of “Homesick”, the opening track from jesu’s brand new studio album Everyday I Get Closer To The Light From Which I Came which shall be released via Avalanche Recordings on 23 September in the UK/EU.

Beginning with ‘Homesick’, with its guitar hooks, shoegaze textures and familar jesu sound, one can be mislead into considering that this new album will follow a familar jesu trajectory, but instead the following tracks use jesu’s aeshetic and take in dub, post punk and electronica along the way, to create maybe the most dynamic jesu album to date.

The epic ‘The Great Leveller’, at over 17 minutes, is the boldest statement of the songs here — featuring the album’s only other player besides Justin, Nicola Manzan, who commands a one man orchestra of strings, a new and welcomed feature. The song also lyrically deals with the existential drain that is early parenthood, since Justin became a father for the first time just before beginning work on this LP, and this life changing experience is mostly what this album examines thematically. 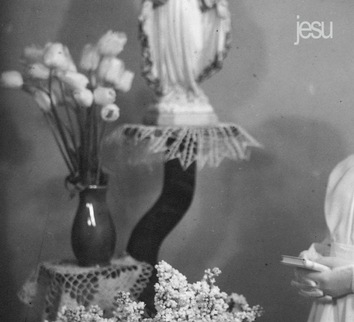 TRACK LISTING:
1. Homesick
2. Comforter
3. Everyday I Get Closer To The Light From Which I Came
4. The Great Leveller
5. Grey Is The Colour