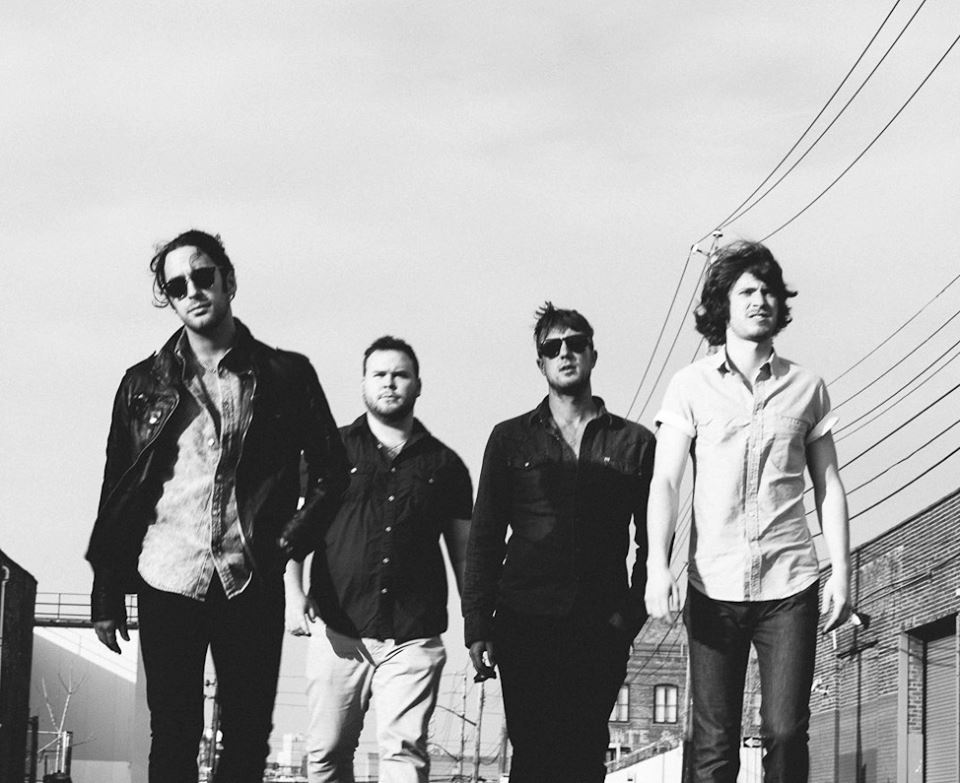 Arc & Stones is a four-piece rock band from New York City consisting of members Dan Pellarin, Ben Cramer, Eddy Bayes, and Joe Doino. Upon meeting in college in 2010, ideas were tossed around about starting up a band, but it was not until June of 2012 that Arc & Stones would officially begin. Both Pellarin and Cramer relocated to New York City to begin writing and recording what is now their debut five song EP, “Arc & Stones EP.” During the summer of 2012, Pellarin and Cramer’s mutual friend from college, Eddy Bayes, coincidentally moved up to New York City and began playing bass for the band.  The three members eventually completed their lineup after finding their drummer, Joe Doino, from an ad online.  By the end of the summer, Arc & Stones, was officially born.

Having their sound described as a mix of alternative-rock, blues and soul, Arc & Stones deliver hard-hitting music from the heart. The band played their first show in September 2012 and has been making a name for themselves through New York City and as a national touring act.
Members/Instruments:
Eddy Bays – Bass Guitar
Ben Cramer – Lead Guitar
Joey Doino – Drums
Dan Pellarin – Lead Vocals, Rhythm Guitar