July 19th, we had a local adventure and spent the evening in Peterchurch to cover a concert at the community hall (St.Peters) the evening was hosted by local talent Keygreen, who had a full band with Chris Butts on Bass and Ben Thomas on Trumpet, flugel and keys. The evening also had live performances by Slippery Slope and Manu song. Our own Oli Montez takes a look back at the evening’s performances…

I was invited to nearby Peterchurch to film and photograph a gig hosted by local duo Key Green. St. Peters church turned out to be an ample venue with amazing sound and a picturesque backdrop for all the performers.

Key Green opened the night with an excellent John Martyn track and then went on to perform a mix of their own material and other covers. The general feel of the audience and venue was very relaxed yet attentive to all the performances. Slippery Slope were next up for a kind of back-alley busker style set which somehow utilized a steel drum along with an accordion, violin and guitar. It was the bands first indoor show, and it was amazing to see how much they enjoyed performing together, and hear something truly different.

Manu gave a short and interesting appearance mixing Kenyan campfire prayer hymns with political, rhythmic drumming. He was then joined by Slippery Slope for a couple of tracks. It was great to see local musicians collaborating and working together in such a small community. It seems like the surrounding area could learn many lessons from Peterchurch and what a united music community can achieve.

Key Green came back on for the second half of their set. Joined by Ben Thomas on Trumpet, flugel horn and keys and Chris Butts on Bass. The band sounded excellent as a four-piece, not to discredit them at all as a duo. They are the kind of band that could add an orchestra or take it away and still have an interesting and engaging set.

Overall I really enjoyed experiencing a new venue, especially somewhere as unique as this, and so close to home. I hope to see more performances in this space in the future. 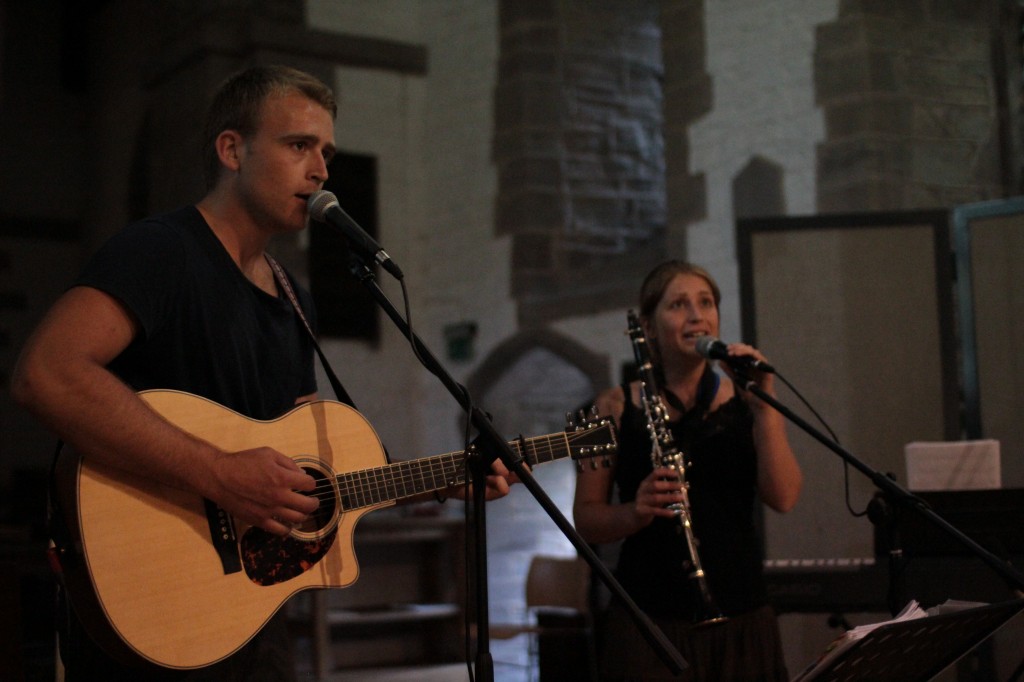 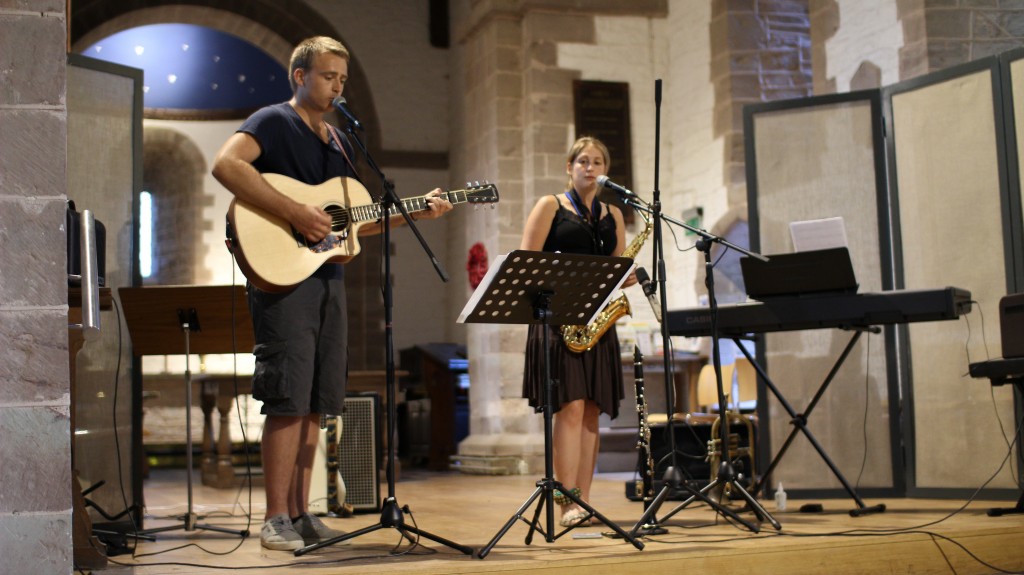 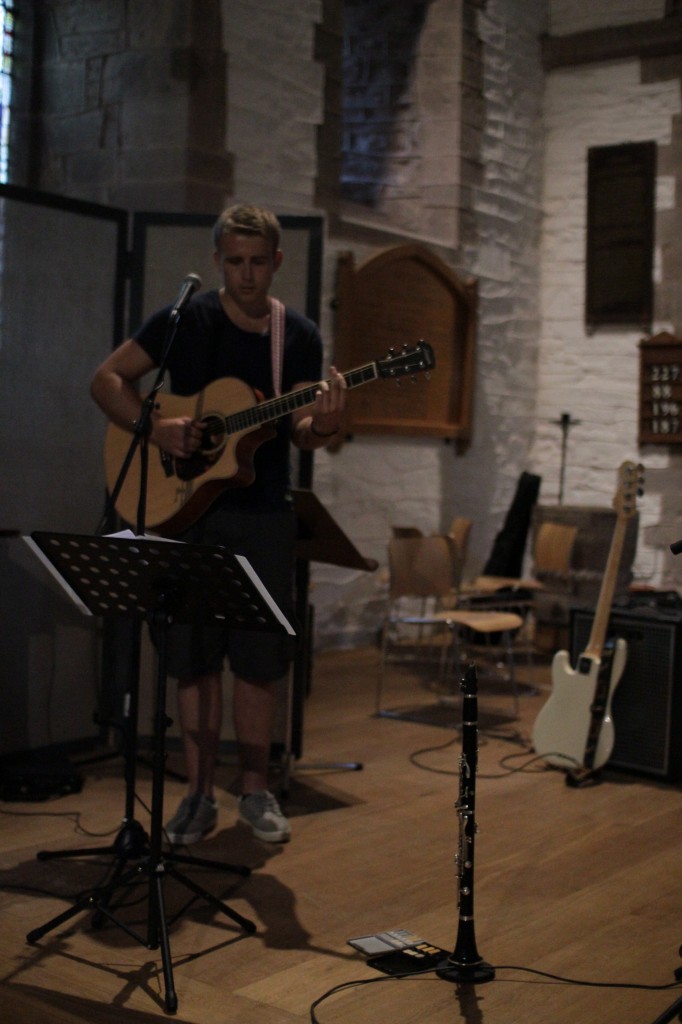 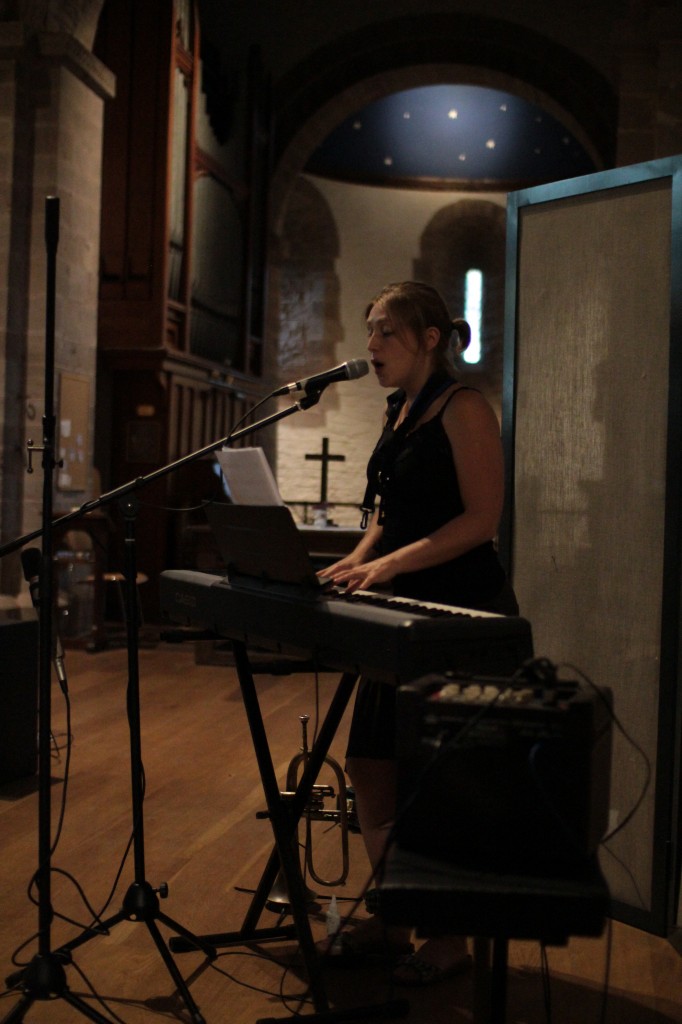 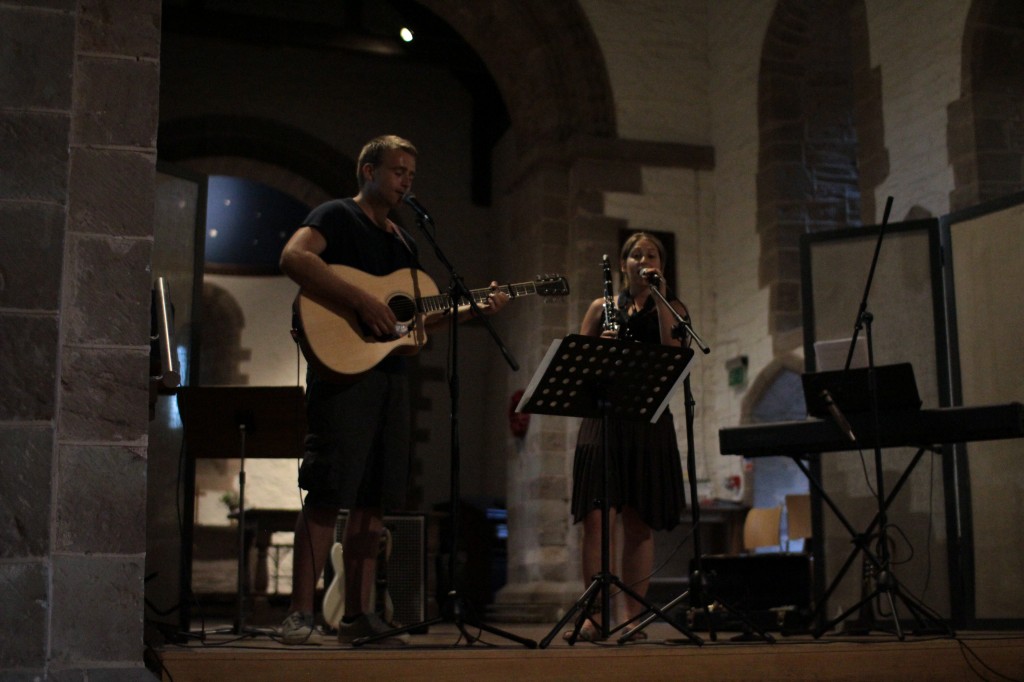 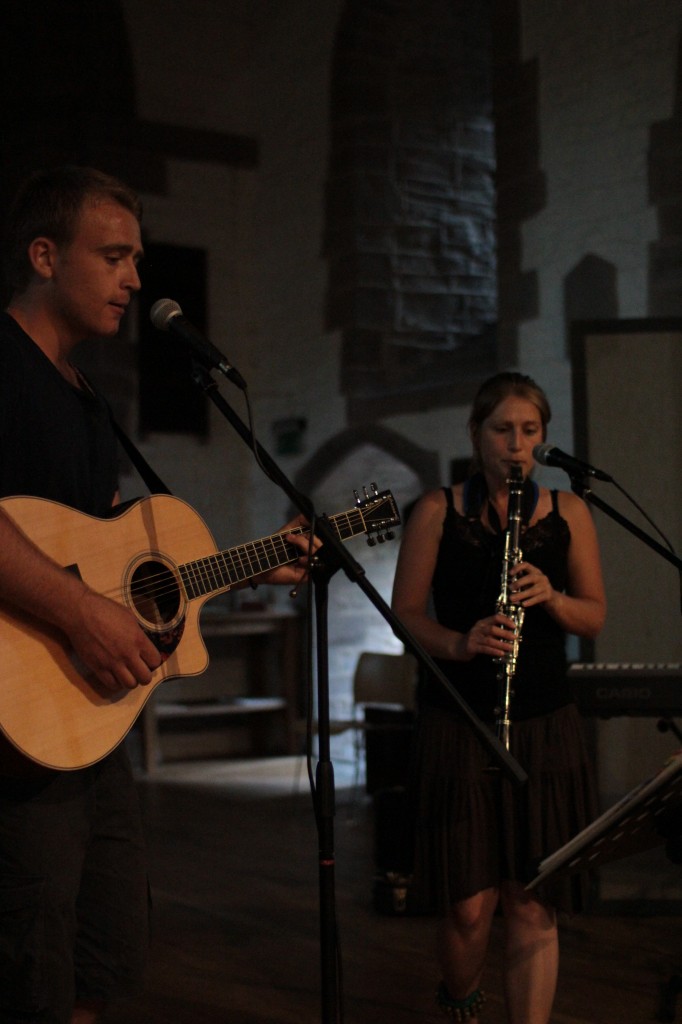 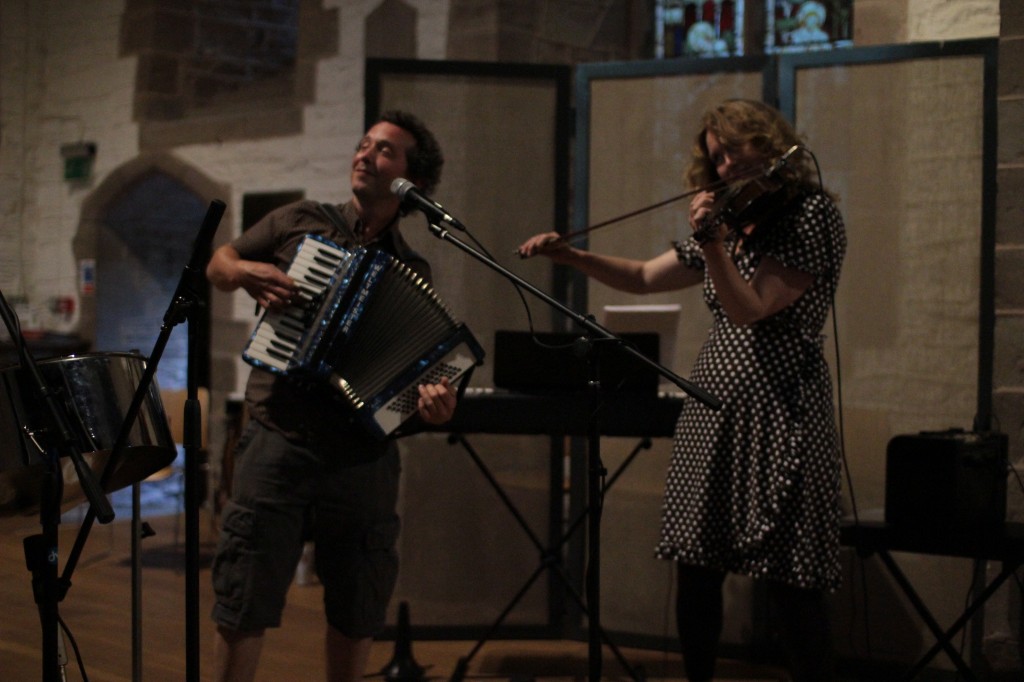 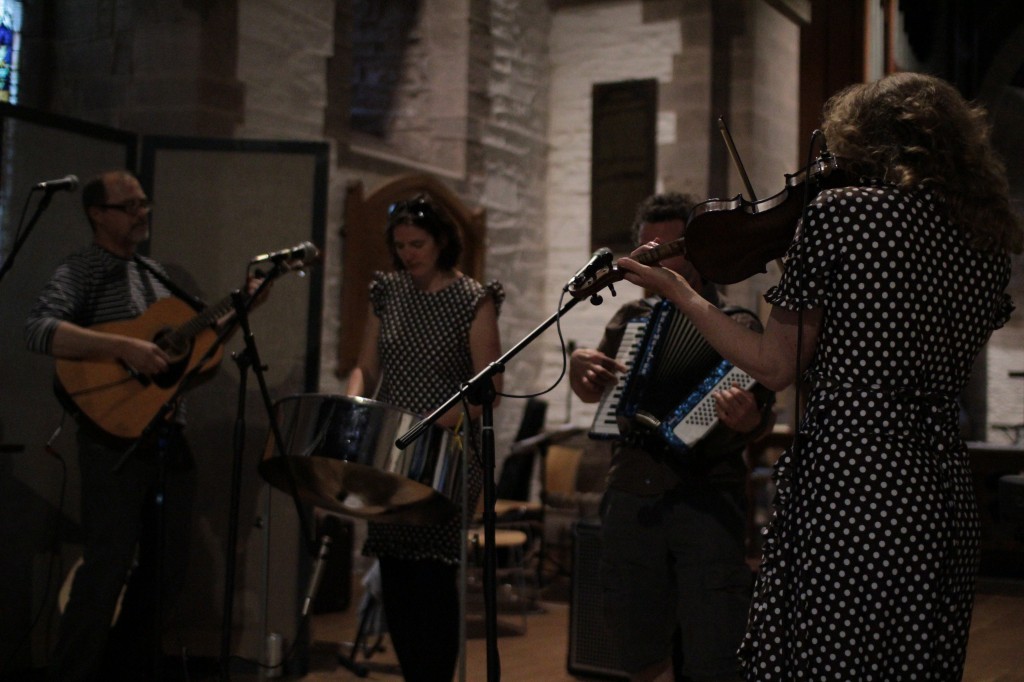 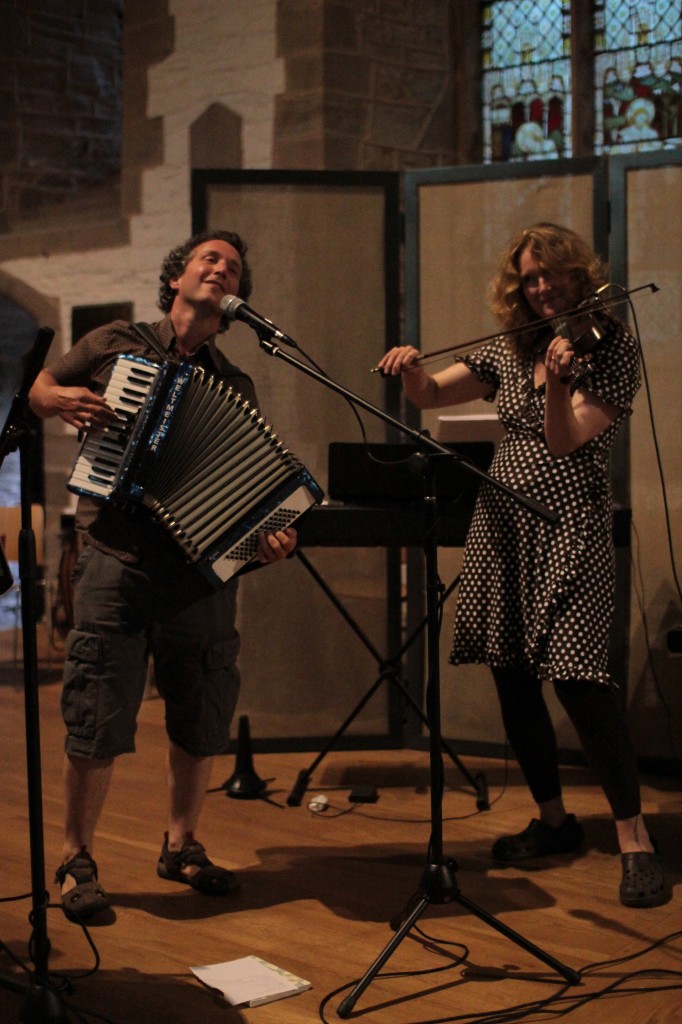 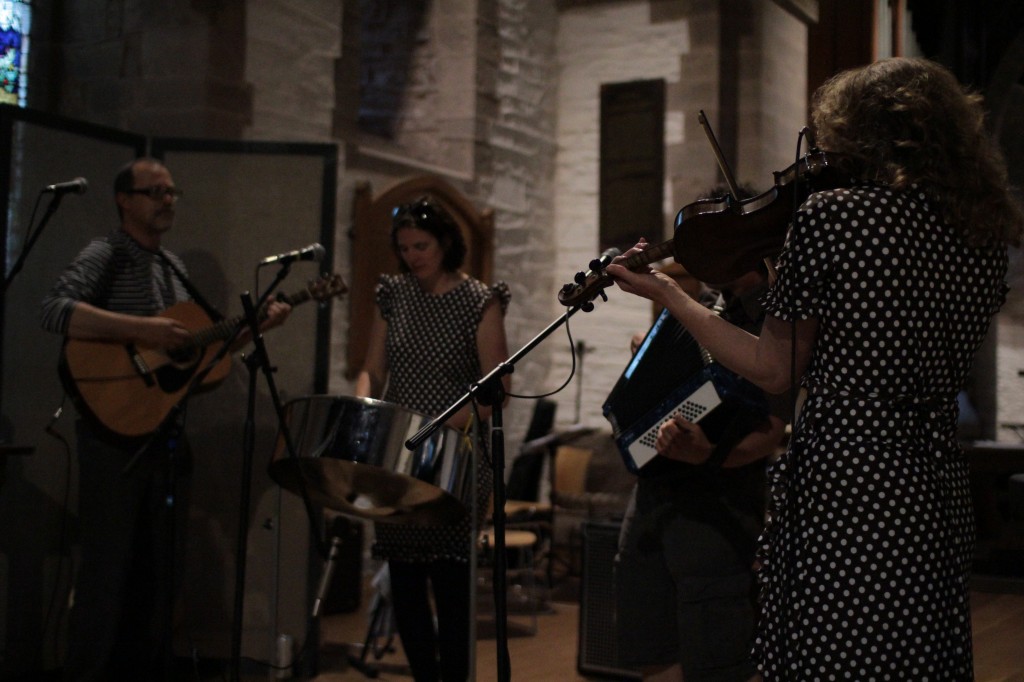 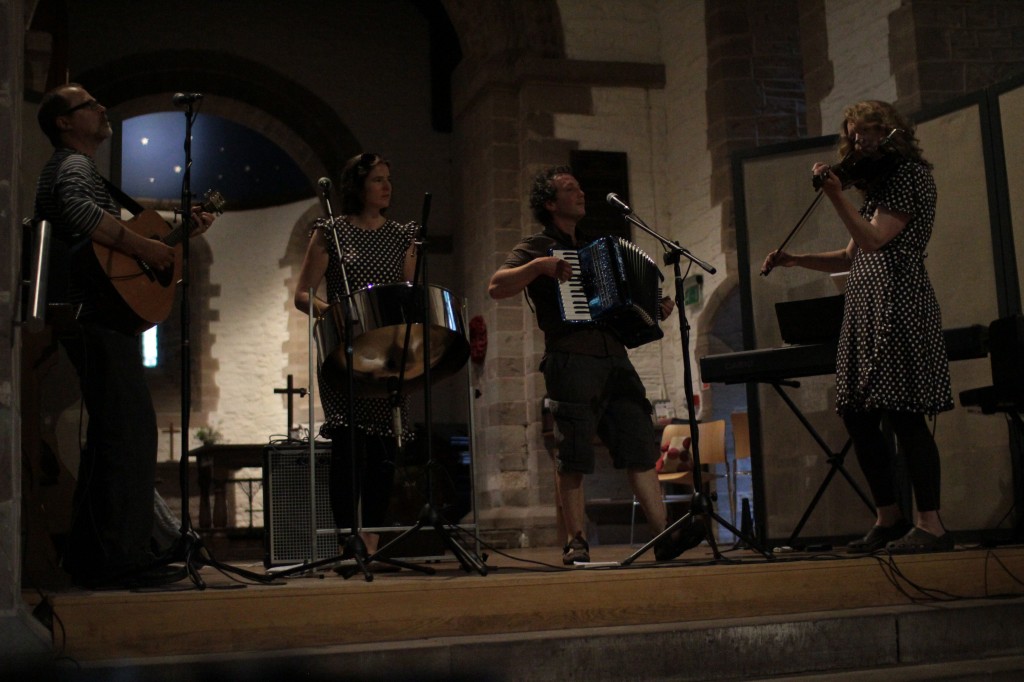 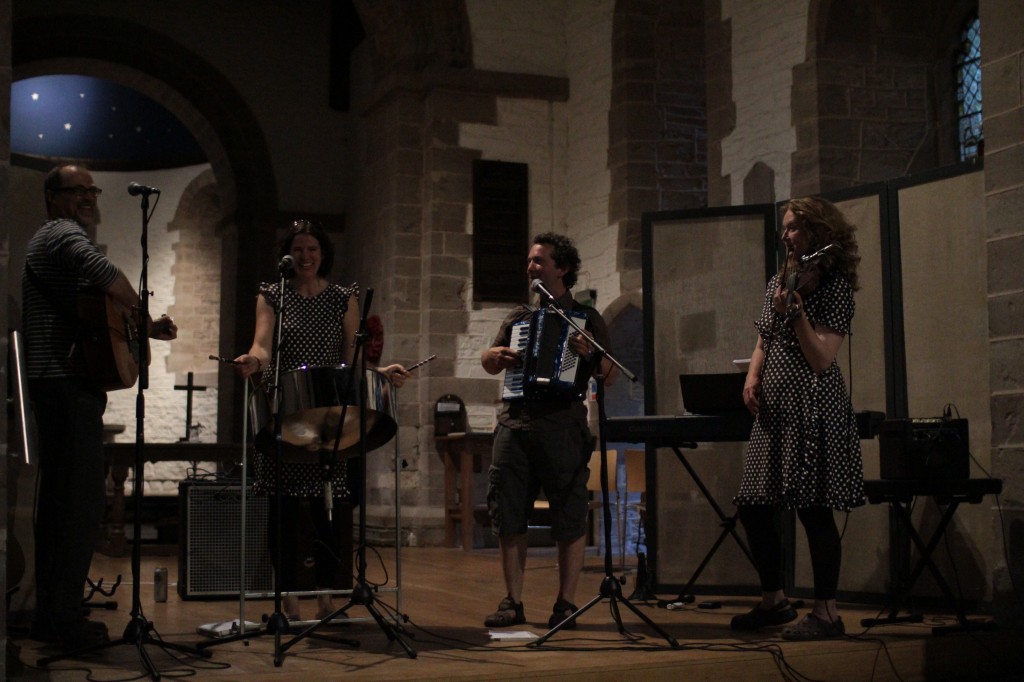 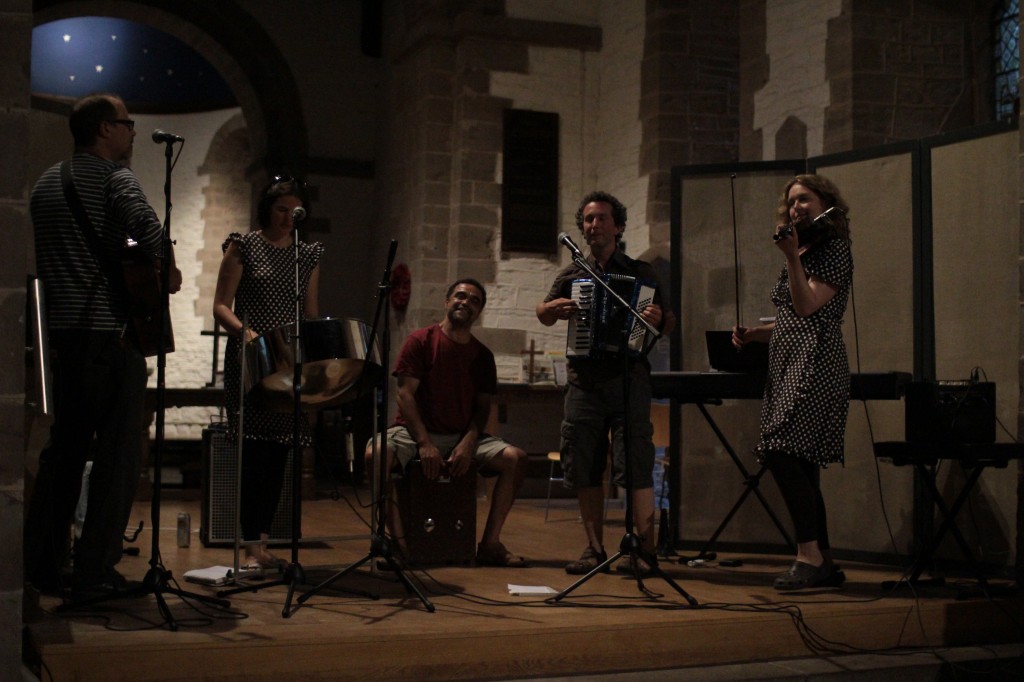 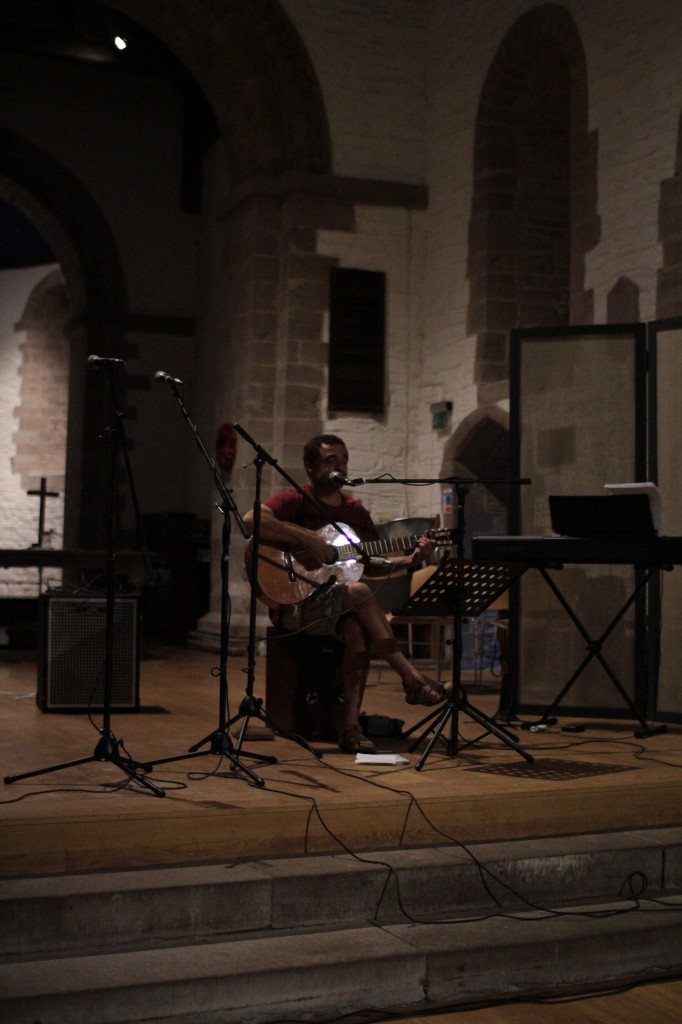 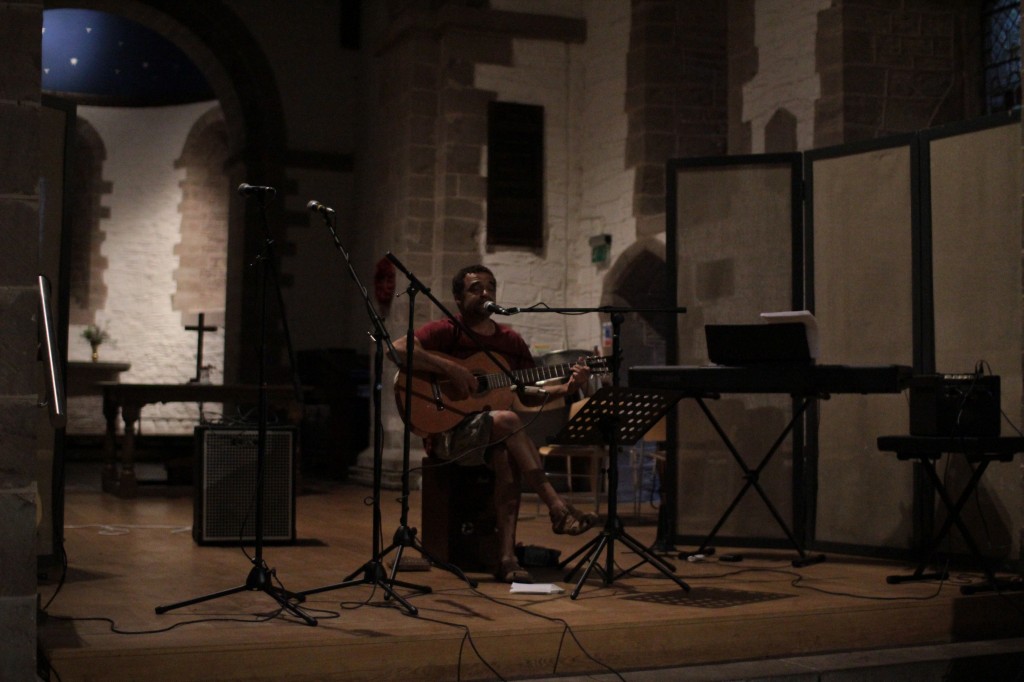 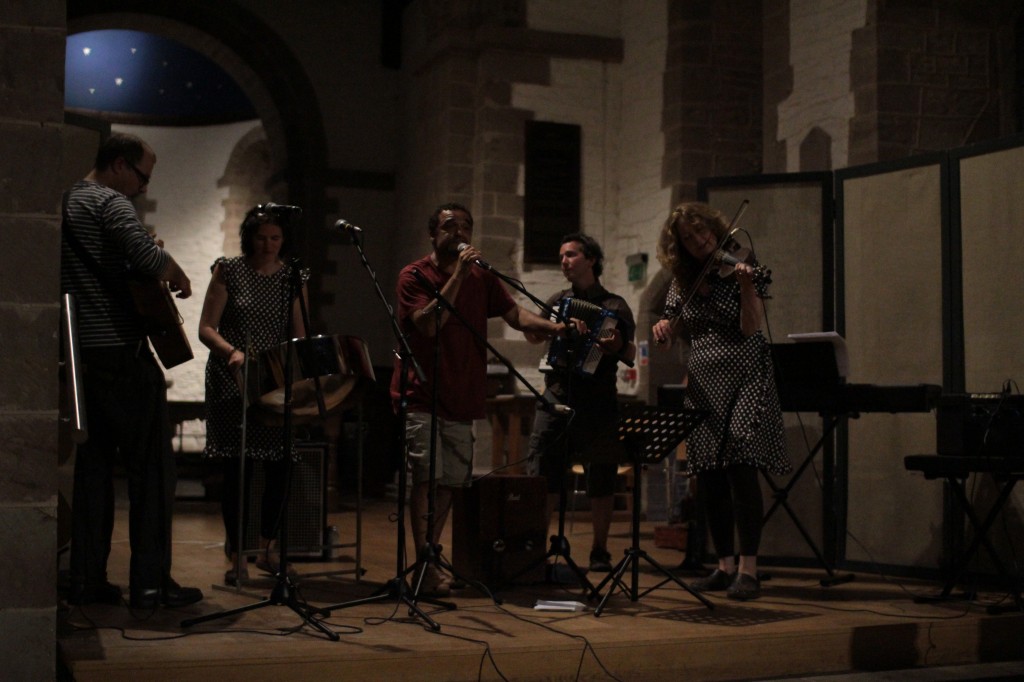 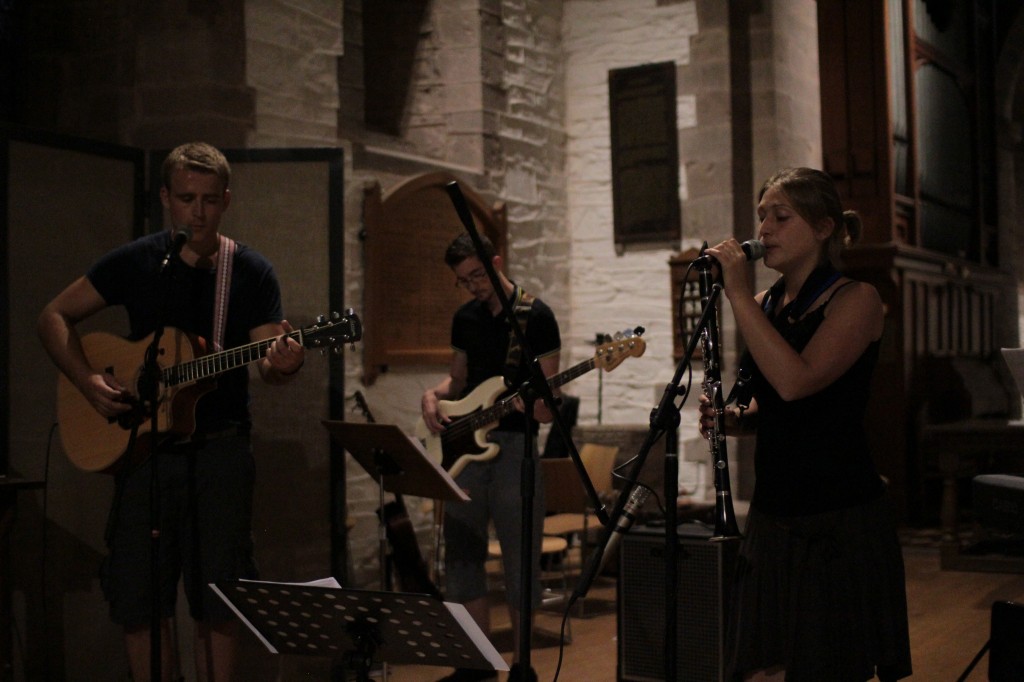 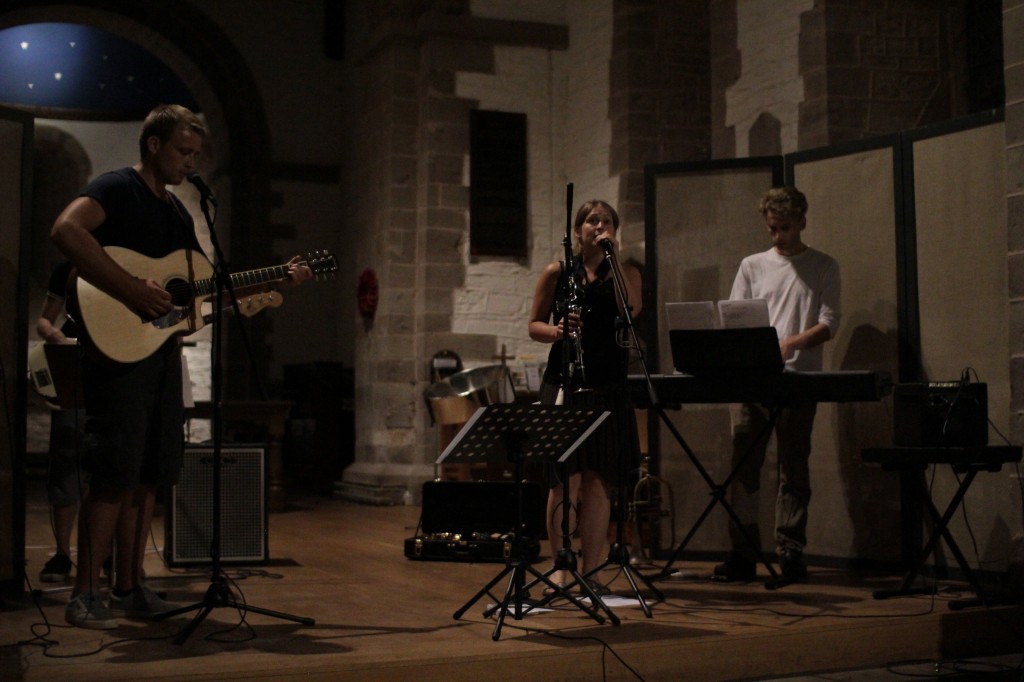 A Storm Of Light: New Track Premiere Hosted By Pitchfork‏