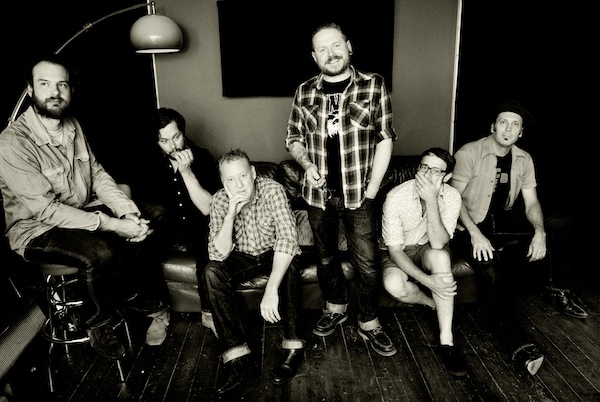 Danny & The Champions of the World release their new album ‘Stay True’ through Loose Records on 16th September 2013 (DD, CD & ltd ed numbered LP). Pre-order via Loose / Amazon.
Early reviews have been full of praise for Danny & The Champs’ fourth album, with suggestions of it being their finest album to date

“An instant classic” – Ralph McLean (BBC Radio Ulster)
“Probably the best thing Danny has ever done” – Jim Meredith (BBC Radio Ulster)
“sounds as if it was made in Stax Studios by a collective of Nashville’s finest Country musicians …This is Danny and the Champions fourth album and unquestionably their finest in a long lineage that dates back to Grand Drive’s debut in 1997” – No Depression
TICKETS ARE NOW ON SALE FOR DANNY & THE CHAMPIONS OF THE WORLD UK & IRISH TOUR DATES, AS LISTED BELOW.
August