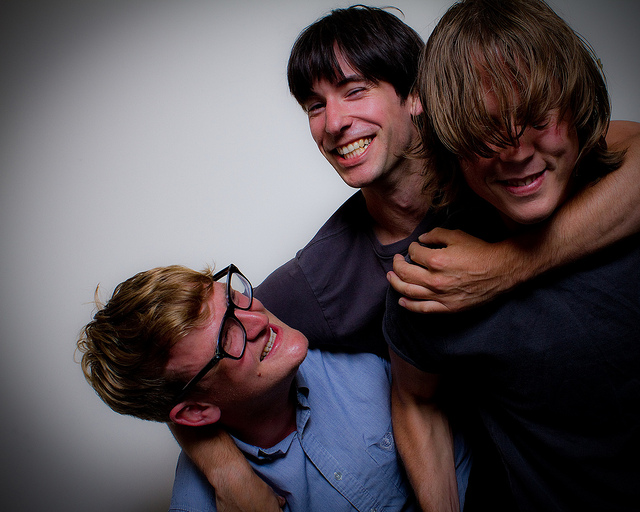 Dunedin’s [NZ] Die! Die! Die! propel themselves into every live show headlong as if it is their last. Throughout the band’s ten year career, turbulent lineup changes have not deterred the band from their singular purpose; to release thought-provoking, head-snapping, agit-pop songs into the world. Relentless touring has converted a passionate fanbase throughout the underground club circuit one by one; in new single ‘Oblivous Oblivion’ we see why they have made such a mark on the scene. Elemental shards of phasing guitars cascade over bullet-proof drumming and high energy vocals. Memorable and moving Die! Die! Die! keep the pedal firmly to the floor on this highlight track from their fourth album ‘Harmony’ available now on Smalltown America Records on ice-white vinyl and digital formats.

“The wonderfully titled Twitching Sunshine encapsulates what the band are capable of at their best, serving singer Andrew’s ‘love sucks’ lyrics on an unmade bed of urgent guitar, bass and drums and then wrapping the whole thing in a melancholic blanket of sighing backing vocals and supplementary textured sounds.”– Irish News 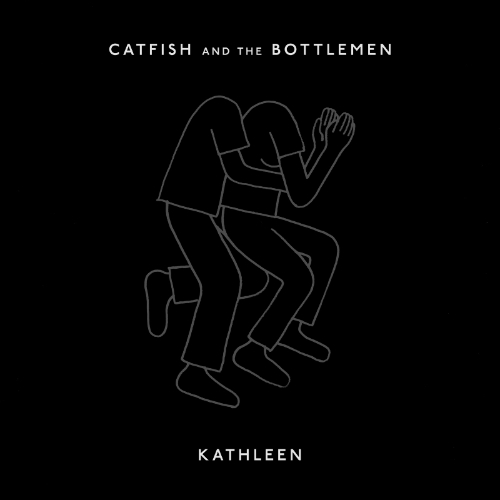