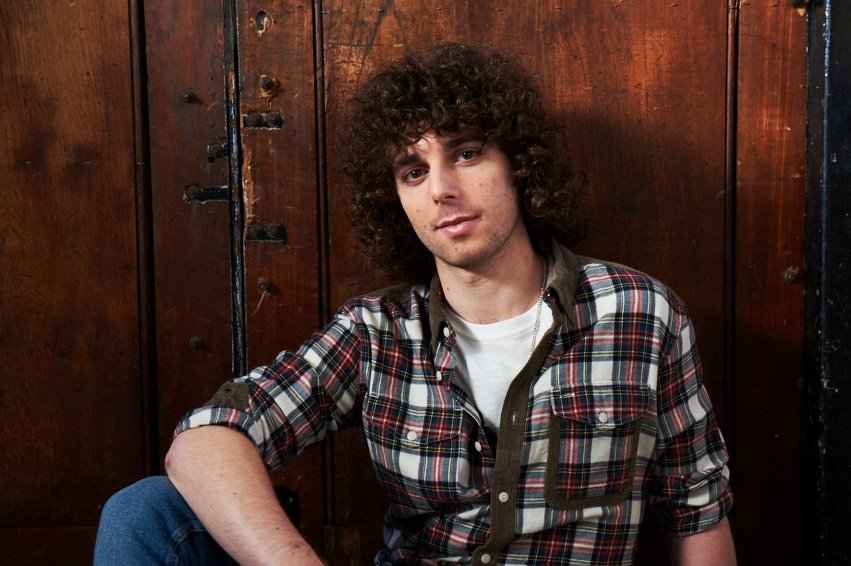 Canadian Singer-Songwriter Josh Taerk returns with his new single, ‘Grace’, which will be released on 2nd September 2013.

At 22, Taerk’s beautifully poignant song writing and captivating performances are mature beyond his years, having been compared to great modern troubadours and storytellers such as Bruce Springsteen, Jackson Browne and Counting Crows.

His introspective and moving balladry is perfectly demonstrated by the forthcoming single ‘Grace’, of which Taerk explains:

“Grace was written based on an experience I had with a girl at school. This girl found out I liked her and would lead me on but then date other guys. The song is an allegory for the responsibility we all have when we deal with other people’s feelings….At the time it was hard to see what I was getting into especially because of the feelings I had for this person. Looking back on it allowed me to see what was really going on and gave me the perspective I needed to write this song. The main character in the story loves this woman, yet the woman giveslove to anyone willing to take it without considering the feelings of everyone involved, including her own”

Taerk’s UK shows will be a chance to witness a hypnotically brilliant performance from a rising star who is destined for greatness.