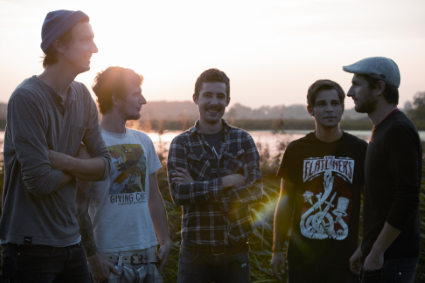 In only 18 months, the young melodic punk band IDLE CLASS from Munster, Germany have already taken the European punk scene by storm and are set to release their debut album “The Drama’s Done” here in the UK on October 21st through Swedish label Black Star Foundation. The new record draws influences from bands such as Hot Water Music, Polar Bear Club and The Flatliners. Melodic and anthemic punk rock, straight from the heart. Its no suprise that this band are on the lips of every single punk fan on the mainland, including VISIONS MAGAZINE (Germany’s #1 music magazine) who stated “anthemic, melodic, rough, fast and catchy. Enough to stand its own in the American Summer.”

Since the start, IDLE CLASS have not let up in their determination and their desire to hit the road and make the band a success. Firmly holding on to their DIY roots, this band lets up none of its morals and punk rock ethics. Having given up secure jobs and commiting themselves fully to the band is something that has to be admired in this day and age. This is something that Black Star Foundation quickly saw promise in, releasing the bands first EP
“Stumbling Home” in the summer of 2012. This EP went on to receive gleaming reviews from European press. The new record “The Drama’s Done” is no different and has rightfully been given the recognition it deserves.

“The Drama’s Done” is not only a logical continuation from the first EP but is also proof that this band are set to take the punk scene by storm. The unique lyrical content, song writing that is absolutely flawless and undeniable passion that is contained within these 10 songs, means that you can’t help but pay attention and hit repeat on this record.

Throughout the summer, you will find IDLE CLASS touring relentlessly on the mainland. Having just completed a 30 date tour, taking in Germany, Austria and Switzerland. The band will also be appearing at a number of festivals across the summer months. 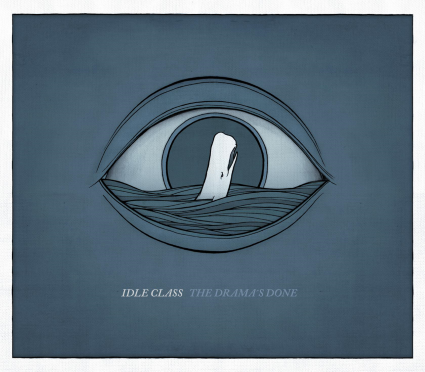 The debut album “The Drama’s Done” will be released in the UK on October 21st via Black Star Foundation (Plastic Head Distribution).

“The Drama’s Done” is available on: