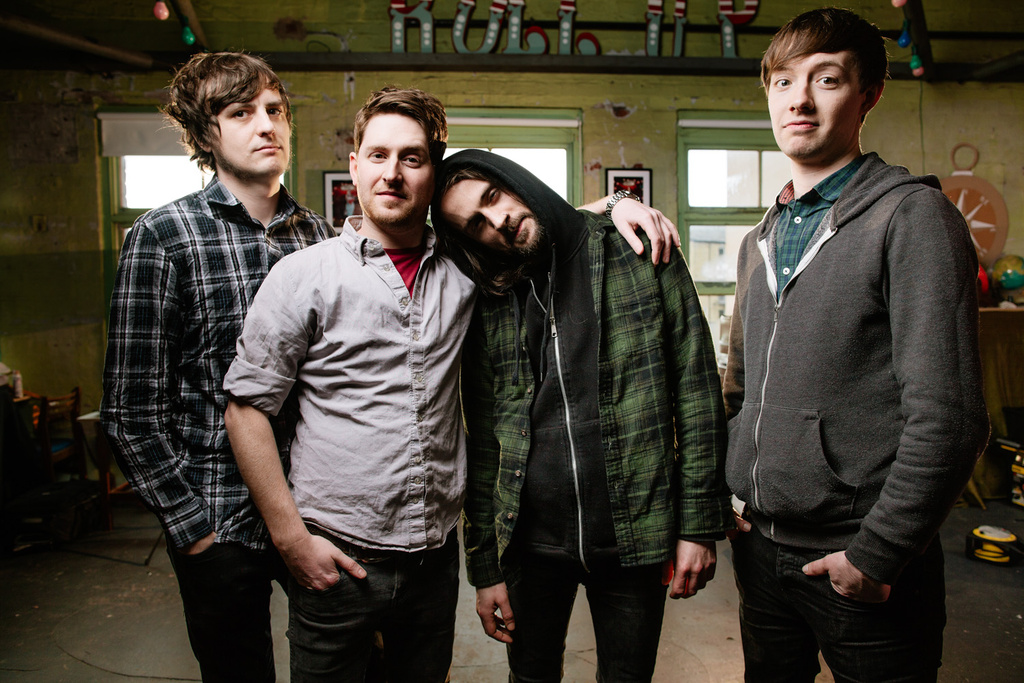 In the midst of numerous European festival appearances, including a slot on the Rock Stage at Reading & Leeds festivals at the end of August, Hawk Eyes have just announced that they will be heading out on the road in October supporting Black Spiders.

As Hawk Eyes put it – “We are beyond excited about touring with Black Spiders and Baby Godzilla. Both bands are brilliant live and on record. We’ll have our work cut out for us being in the middle of this riff sandwich. One thing: bring earplugs, it will be loud.” They’re not wrong.

Having released one of the most critically lauded albums within rock’s great sphere last year, Hawk Eyes are ready to sate the public’s appetite for riffs with new EP ‘That’s What This Is’. They will release the four-pronged rock assault on 19th August.