Shy, Low Post Sampler Video Featuring All Tracks From Binary Opposition EP Out Digitally and on Vinyl on June 25th 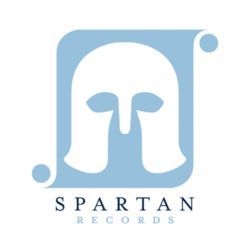 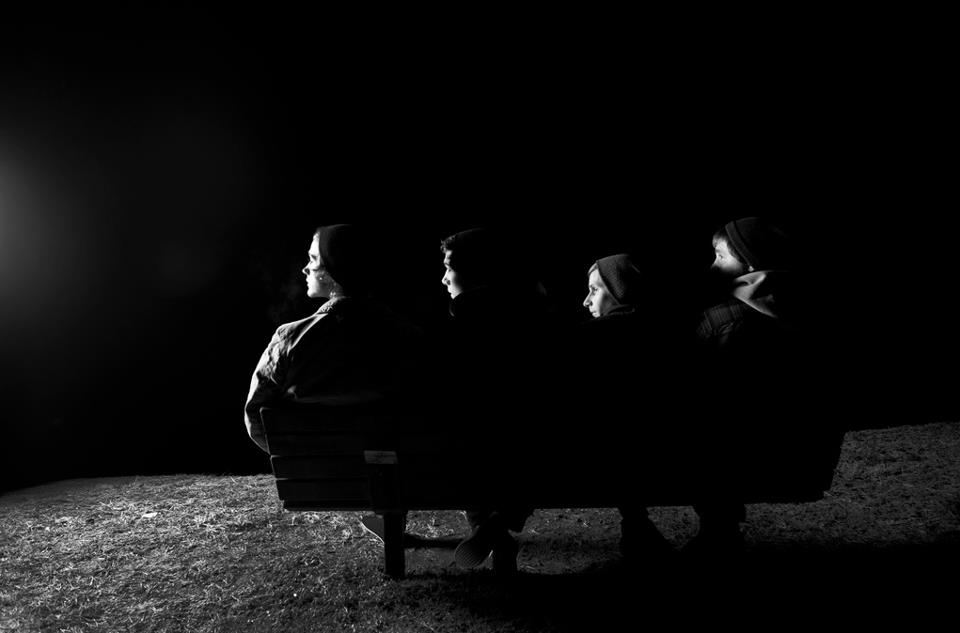 Richmond, VA’s Shy, Low, newly signed to Seattle based indie Spartan Records (Over The Ocean) has posted a sampler video that features snippets of all three tracks off the band’s EP, Binary Opposition, including a previously unreleased bonus track (“Voyager”) that appears on the digital version of the EP, which is out July 25th along with a 12” vinyl version.

Shy, Low was founded by four members of post-metal outfit VESSEL from Richmond, Virginia in January of 2011. This experimental switch in genres resulted in a creative blend of instrumental compositions coming from the diverse and varying influences of the band’s four members. After their first tour and mild success of their debut record, the band began to contemplate what direction they wanted to take in their future musical endeavors. They strived to produce more atmospheric, emotive, and visual compositions that would demonstrate the band’s developing musical identity. Over a span of six months, Shy, Low wrote just two songs, carefully crafting and revising each section until they felt entirely confident in its structure. Out of this surgical writing process came the two tracks that would be included on the band’s second release, Binary Opposition: “Presence” and “Absence.”

Recorded in October of 2012, at the legendary Inner Ear Recording Studios just outside of Washington, DC, Shy, Low took a completely different approach to the recording of this record, choosing to play live instead of independently tracking each musician’s parts. From this process came the raw sound heard on Binary Opposition, imperfections and all, beautifully accompanied by the tape-hiss of the analog recordings.

To pre-order: http://bit.ly/binaryopposition. With the vinyl pre-order comes a digital download of the album on street date. The digital download also includes a bonus track called “Voyager.” The release (including the 9 minute bonus track) checks in at a total length of 34 minutes of music. 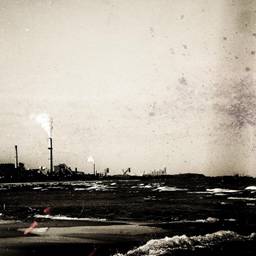