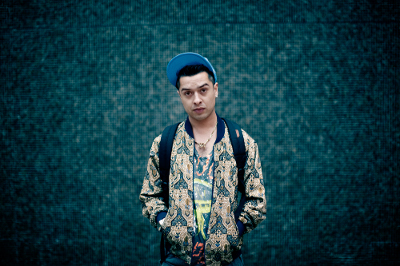 Itch recently brought his high-energy live show to the Great Escape and Slam Dunk festivals and will soon be returning to his spiritual home on Saturday 1st June to perform at Camden Rocks.

Itch will shortly be announcing some new music, taken from his debut album. Combining elements of punk, hip-hop, dubstep, electronic and pop, his solo material is a sonic explosion which never loses the fire and passion for which he was known in his former band The King Blues.