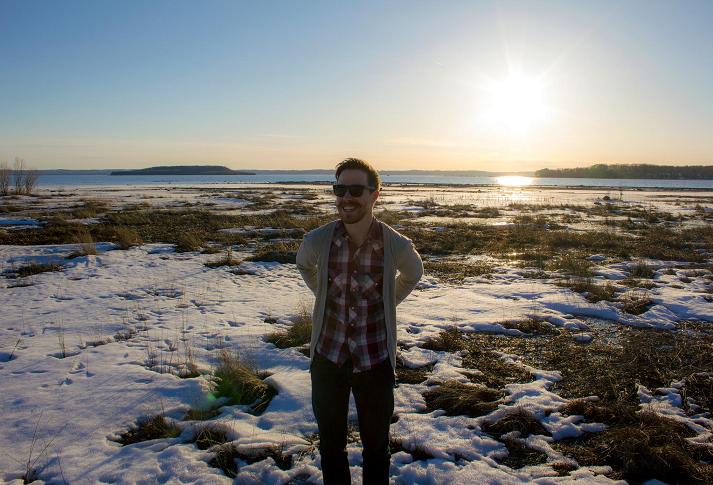 American Opera has launched pre orders for the upcoming Your Songs EP, out July 2nd. To view the different prize packs visit:

A new track titled “Broken Roads” is featured as today’s Free MP3 Download on Diffuser! Diffuser calls it, “an up-tempo barnburner about someone who is torn between helping rebuild their community and following their dreams.” 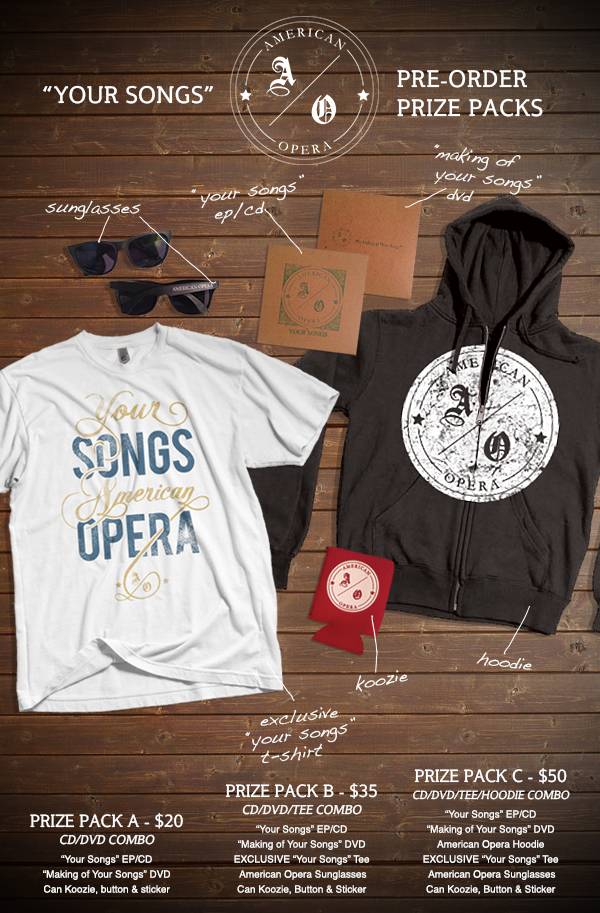 Catch American Opera on tour this summer at the dates below!

American Opera is available for live acoustic sessions or interviews surrounding any of these dates.

Hailing from Saginaw, Michigan and recently transplanted to New York City, by way of a short stint in Chicago, American Opera combines influences from Modest Mouse to Manchester Orchestra, Rilo Kiley to Ben Folds. John’s trademark voice stops conversations and draws immediate attention. The depth of his vocal delivery couples with his introspective and deeply personal lyrics to make a connection with anyone within earshot.

John spent the better part of eight years touring non-stop as part of Michigan-based independent rock band Your Best Friend. In 2011, the band came to an end, and John rolled out his new project, American Opera, a distinct departure from the aggressive rock sounds of his former band. In slightly more than a year, John has performed over 100 shows as American Opera, both solo and with a full band.

He’s been featured in Alternative Press magazine, played with artists like Cursive and William Elliott Whitmore, and has released two EPs already in his short career. 2013 is full of hope. John intends on continuing to tour relentlessly, having just completed a very successful spring headlining tour, including a stop at this year’s SXSW Festival in Austin, TX.