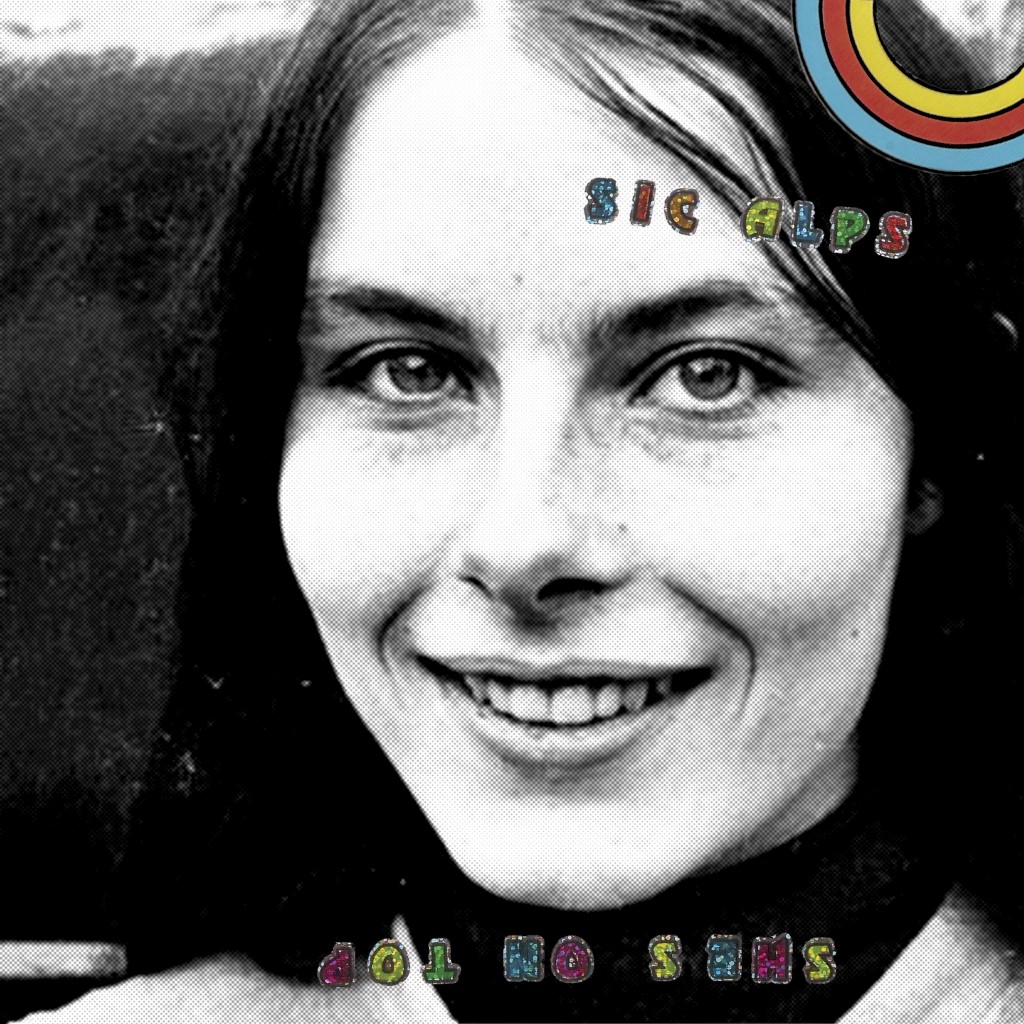 Pitchfork premiered “Biz Bag” one of the top-of-the-pop-tart jams from the freshly pressed and forthcoming 12″ EP She’s On Top by Sic Alps.
She’s On Top is a concise gem-drop. Rock n’ roll directives of an unusually clean (for Sic Alps that is) variety pour forever from pure grooves. One solid blast explodes with vitality and charm, a peakingly planned romp into the twilight hours that float beyond the late-night hours. Taste this first listen, and you’ll know exactly what we mean!

As if that were all, prepare then the remainder of your senses to experience Sic Alps live in your backyard this hot summer.

Sic Alps are primed and ready to wreak havoc on stages across continental Europe and the UK for giggles.
Here are the dates:
Drag City will release She’s On Top on 20 May 2013 and it’s all wrapped in a 12″ single sleeve inspired by and incorporating a Digger’s photograph. To request your digital promo copy, please do not hesitate to get in touch in the usual ways.
“Grubby and textured, plaintive and minimal or playful and full-on, Sic Alps always convince, especially on “Lazee Sun”, which could be The Kinks, had Harry Smith recorded them for his folk anthology, and the frosted lullaby “See You On The Slopes” – UNCUT
“Pure psych-pop magic. The mixture of strings and tambourines in Moviehead is deliciously psychedelic and energetic.” – THE LINE OF BEST FIT
“Sic Alps’ fifth record’s diversity is what makes it stand alone. For an album based in grunge-tinged indie, it even has its beautiful moments – album closer ‘See You On the Slopes’ could be your first dance.” – LOUD AND QUIET
“The pastoral strings of ‘Glyphs’ are a sumptuous garnish to the sort of stoned psychedelia Love As Laughter used to churn out so effortlessly, while the cocksure ‘Wake Up, It’s Over II’ pours gloopy fuzz over its slow-burning rough edges. A couple of piano-led downers bring us to a close; bruised and bleeding, but breathlessly exhilarated.” – THE FLY

The Saddest Landscape Post New Song (“Coffins Like Ours”) and Launch Pre-Orders For Exit Wounded EP and Limited Edition Live At New Alliance 7″, Both Out June 11 via Topshelf Records‏