Koji’s Crooked In My Mind is out now on Run For Cover Records.KOJI / Turnover Announce Co-Headline Tour with Support from Ivy League and Have Mercy

Run For Cover Records label mates Koji and Turnover will be launching a co-headline tour with support from Ivy League and Have Mercy starting June 7 in Altoona, PA. The trek will mark Koji’s first full-band U.S. tour as he has typically performed as a solo artist.

A new Koji song is premiering exclusively on The Huffington Post today. In the article, Koji explains how he has partnered with Run For Cover to donate a portion of the proceeds of his album pre-orders to three different non profits:

“My start in music was rooted in community action. With the release of my first full length, Crooked In My Mind, it felt very important to include a social justice component. Run For Cover and I decided to donate a dollar from every pre-order to one of three non-profits who highlight different social justice causes that range from child soldiering in central Africa, to fracking in Pennsylvania, and hunger which is both a local and international issue.”

To stream “Chasing A Ghost”: http://www.huffingtonpost.com/mike-ragogna/emhave-harmony-will-trave_b_3176164.html.

To pre-order Crooked In My Mind or purchase Turnover’s Magnolia: http://runforcoverrecords.com/store/index.php?main_page=index&cPath=10.

With early support from such outlets as MTV Buzzworthy, MTV Iggy, The Village Voice and Alternative Press, all three acts are poised for big things in 2013. 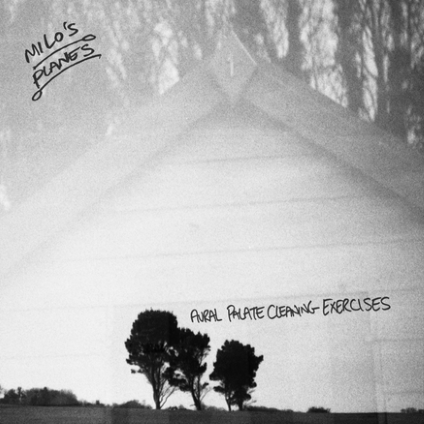 TOPSHELF RECORDS TO RELEASE 200 PAGE, FULL-COLOR, HARD-COVER BOOK AND ACCOMPANYING LIVE 7″ DOCUMENTING 2012 INTO IT. OVER IT. U.S. TOUR ON JUNE 25