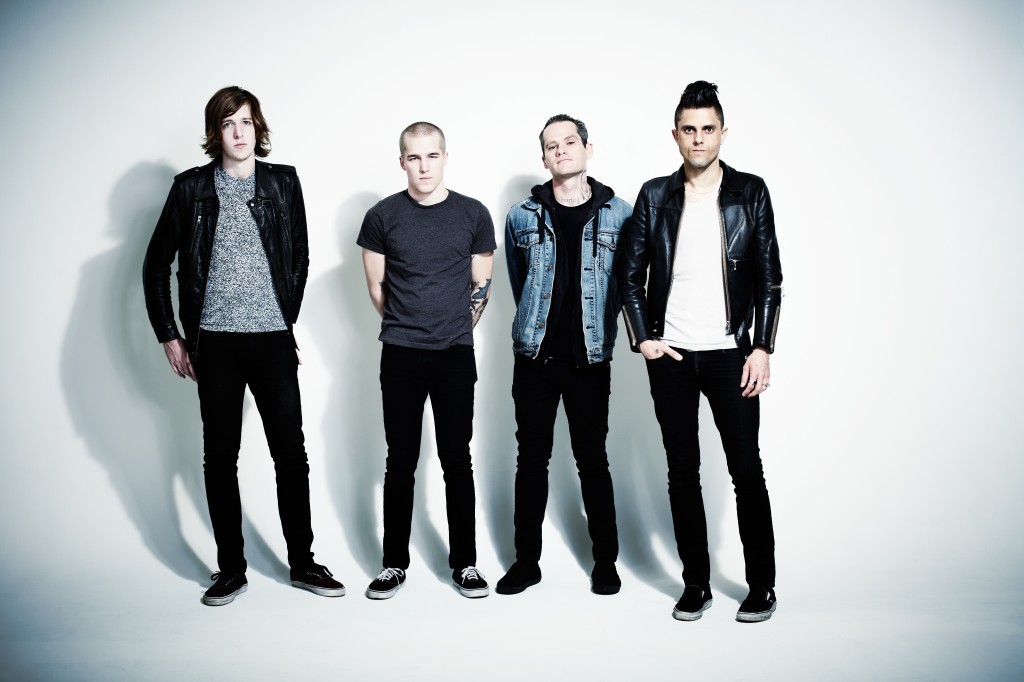 RETOX have released a 60 minute documentary that is available with purchase of their forthcoming record, YPLL out May 27th. The documentary explores the realities of making  an album, what it’s like to be in a touring band today and  features interviews with Buzz Osborne from The Melvins and Nick Zinner from the Yeah Yeah Yeahs, who also appears on the new record.

“You kind of have to ruin your life to be in a punk band,” states Justin Pearson, currently on tour with new band Retox and renowned for his work with groundbreaking noise outfit THE LOCUST. Retox, along with some high-profile guests, shed light on the hardships and rewards of doing what you love instead of what you’re “supposed to,” discuss days and nights of relentless touring and the intense emotions experienced on stage and making music.

With YPLL, Retox deliver a mission statement in 12 blistering tracks, the vast majority of them clocking in at two minutes or less. It’s the type of rallying battle cry that inspires lingering and dormant primal urges and too-long-suppressed societal dissatisfaction in those who encounter its punk rock lineage and postmodern crash-and-ban.

The band will be touring in Europe this summer. Please find the first confirmed dates below. Additional dates will be announced in the coming weeks.