Wolves At Bay’s I Was the Devil Once EP Now Streaming on Absolutepunk
Out April 16 via Animal Style Records
Record Release Show at Hamden, CT’s The Space on April 16 with HRVRD, Daylight, Night Owls and Lifelines

“….might be one of the best experimental/post-whatever-core releases that I’ve heard since Brand New’s Daisy (or at least since Balance and Composure’s Separation) …Wolves at Bay have clearly grown a lot in the last few years, and the songs here reflect that growth.“ – DyingScene

“…a six song stunner, packed to the gills with excellent music. … energetic, melodic, intelligent, and (maybe most importantly) fun. Their sound is definitely brings back some of the positive memories of early 00s post-hardcore. Fans of anything that came out of New Jersey in that era will surely dig WOLVES AT BAY. – LMP Magazine

Wolves at Bay’s 6-song I Was The Devil Once EP will be released April 16 on Animal Style Records and is now available for pre-order at: https://www.nosleepstore.com/product/6497/i-was-the-devil-once.

You can stream the EP in its entirety exclusively on Absolutepunk.net: http://www.absolutepunk.net/showthread.php?p=121262261#post121262261.

Discounted bundles which include the new EP, plus the band’s 2011 Only A Mirror LP are available. 50 red vinyl copies w/ black streaks include a special pre-order only cover (see pressing info below).

The band has confirmed a record release show at Hamden, CT’s The Space on April 16 with HRVRD, Daylight, Night Owls and Lifelines.

I Was The Devil Once is the follow up to Wolves at Bay’s 2011 LP, Only a Mirror. The EP was produced, mixed, mastered and engineered by Nick Bellmore (Make Do And Mend, Hatebreed, Toxic Holocaust, Death Threat) at Dexter’s Lab Recording in Milford CT.

I Was A Devil Once Tracklisting
1. Hide Like My Friends
2. Know Why
3. Forget Who I Was
4. Still Afraid
5. Hollow
6. I Was the Devil Once 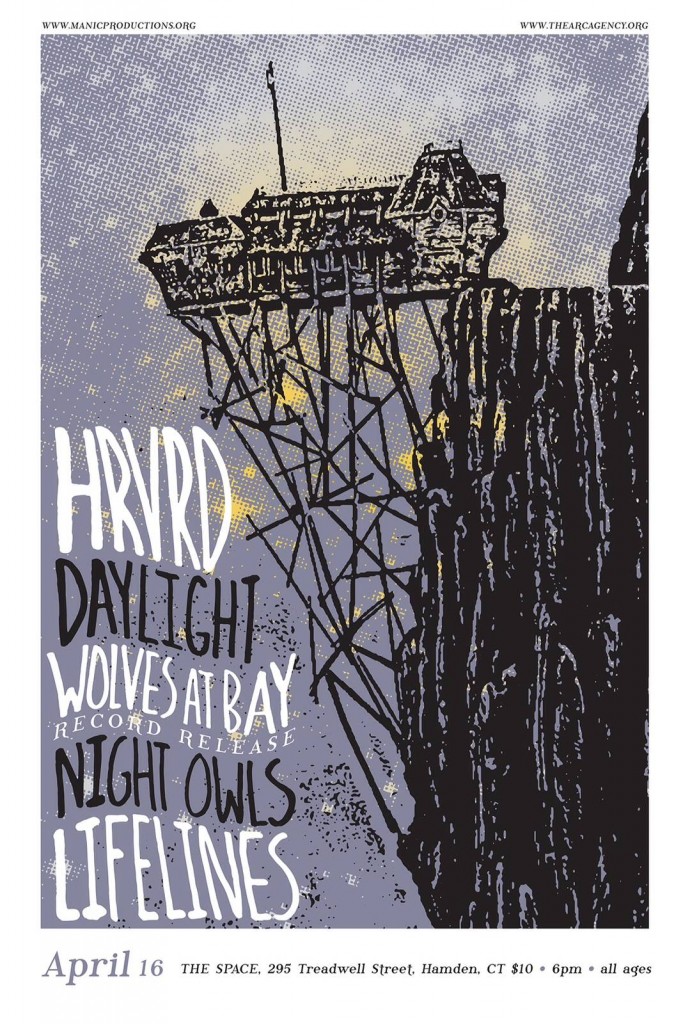 About Wolves at Bay:

WOLVES AT BAY is a band that methodically delivers a furious mix of frustration, anxiety, and depression. This is in full effect throughout the band’s latest effort, a 6 song EP called I Was The Devil Once. In a devastating track called Know Why, Hayes reflects on his self-doubt. He sings, “sifting through the things that I’ve done, and I think I know why nothing can stay right.” Through his exploration of these themes, vocalist William Hayes hopes to provide an outlet for the mental anguish we all go through. This is one of the most successful elements of I Was The Devil Once. Much of it carefully blurs the lines between hopelessness and hope, and leaves us to our own devices to decide what to take from its morose lyrics.

WOLVES AT BAY comes from Hamden, CT. The band is made up of William Hayes on vocals and guitar, Kevin Rodriguez on guitar, and Matt Smith on bass. The band cites SMALL BROWN BIKE and THURSDAY as influences, and it certainly shows in their music. There are also elements of BRAND NEW and late-era CRIME IN STEREO, as well as components of gruffer, more aggressive acts like POLAR BEAR CLUB and HOT WATER MUSIC. Wolves At Bay’s effective, tasteful take on all these different sounds results in a unique take on the post-hardcore and emo genres.

Over the past few years, the band has been incredibly prolific. In 2011, they released Only A Mirror and The Night A Forest Grew EP. They then wrote and recorded I Was The Devil Once in late 2012. The band plans to tour the country on this upcoming release. Given the strength of this latest batch of songs, it’s safe to say they have nothing but growth ahead of them.

I Was The Devil Once is set for a digital and vinyl release on April 16th, 2013 via Animal Style Records (http://www.animalstylerecords.com). The EP was produced, engineered, mixed and mastered by Nick Bellmore (Toxic Holocaust, Make Do And Mend, Hatebreed, Death Threat) at Dexter’s Lab Recording in Milford CT. 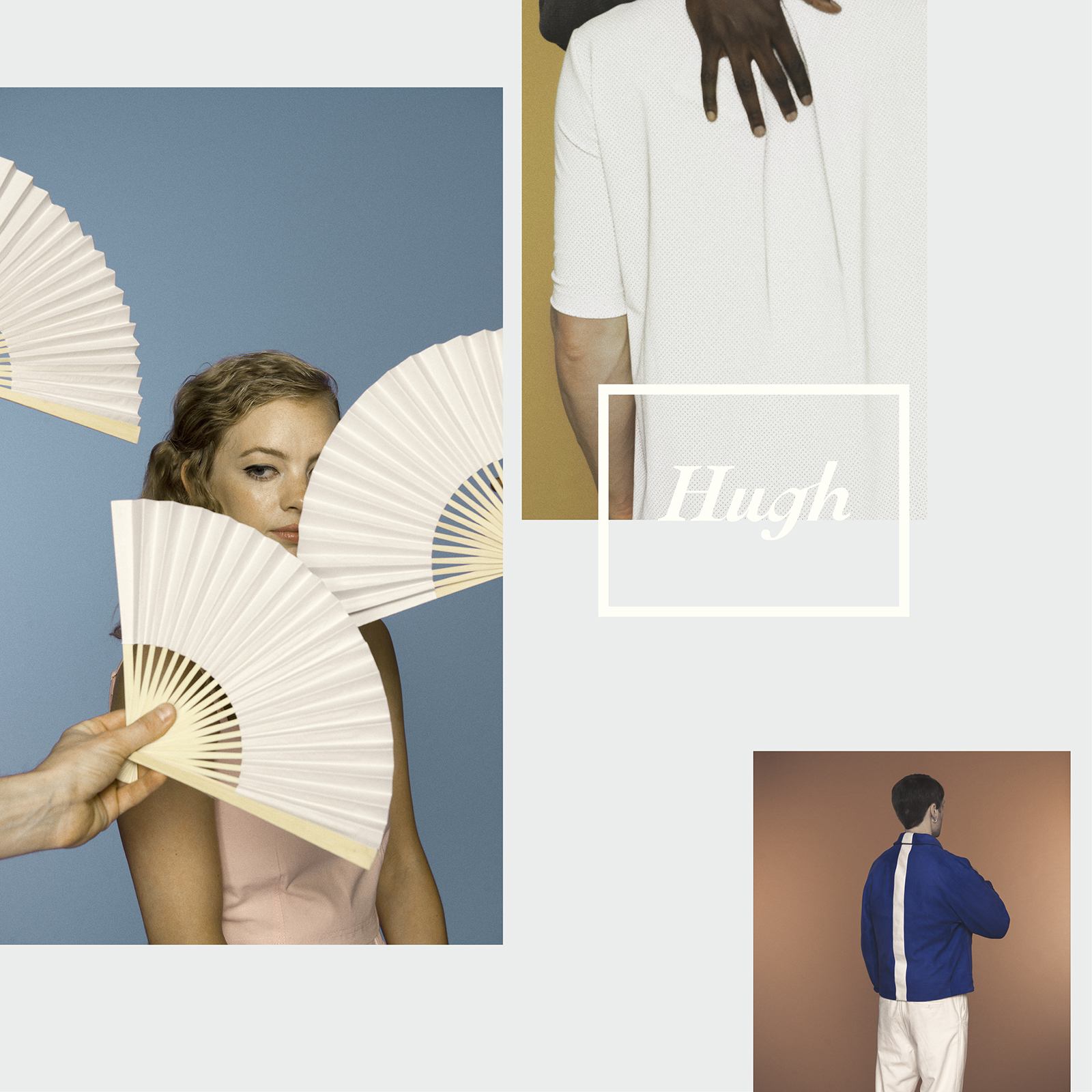 Dragged Into Sunlight to play ArcTanGent Festival in August‏