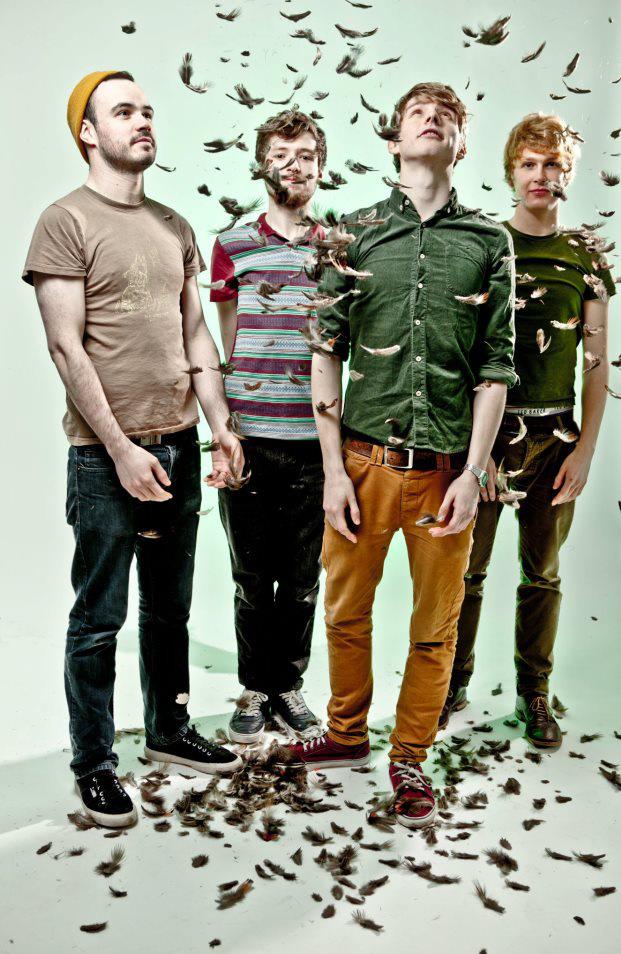 One local blog quipped that if “instruments could smile, the guitars of Vasco Da Gama would have grins as wide as the Mersey.”

The four piece band’s angular melody driven math-pop has been wonderfully captured by Dom James (Johnny Foreigner, Calories) in brand new EP, Geography. By their own admission, this EP is slightly more considered than their previous release Hawk Moth, but both combine pop melodrama with avant-garde experimental guitar music that translates into another master class of art-rock. “This record feels more thought-out as a group of songs in comparison to our first EP,which was basically a document of our first year as a band. The title ‘Geography’ is what we thought best tied together what are some pretty disparate lyrical themes, including being a long way away from someone you love, wondering what would happen if the next Ice Age came tomorrow, and imagining yourself as a woodboring beetle embedded in a table. – VDG

Alongside their obvious ear for a catchy tune, there are nods to the off-kilter time signatures and experimental rhythms of local heroes Hot Club De Paris , the hulking crescendocore of Explosions In The Sky , and the musical versatility and competence of The Mars Volta. Musically it feels very much a collaboration between four people. We allowed a bit more space for vocal parts to come to the fore, but we think it’s still got enough layers and mad changes to bear repeated listens.” – VDG

Their compelling and accomplished live shows have so far won them support slots with Los Campesinos!,Tall Ships, Tera Melos, Adebisi Shank, This Town Needs Guns and Errors , as well as a prestigious slot on the Big Scary Monsters showcase at this year’s Liverpool Sound city Festival . Couple this with radio plays and support from Tom Robinson at
BBC6 Music, Dave Monks at BBC Merseyside and the bastion of all things new and exciting that is Amazing Radio, it’s
starting to look like the band might follow in the footsteps of their namesake and embark on an very exciting journey.

Make sure you catch them live-
Tour Dates (April – May) 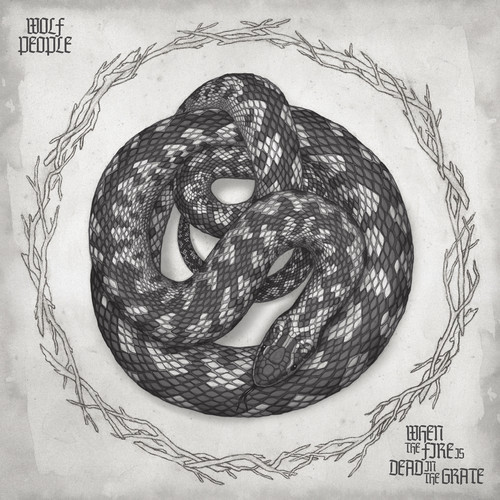