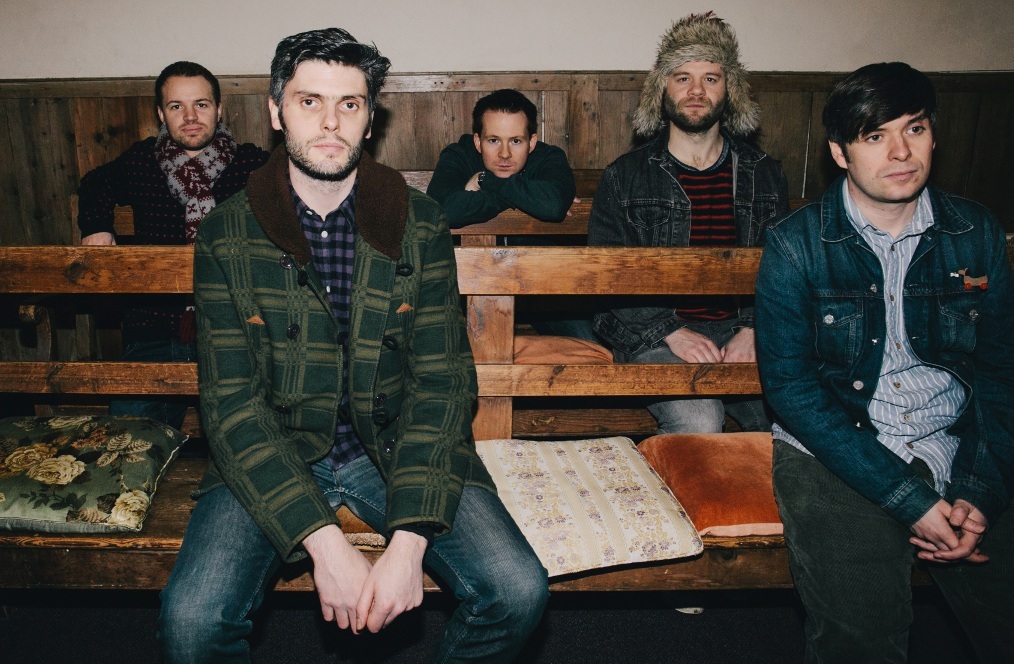 “I’m completely addicted to Stagecoach” HUW STEPHENS, RADIO 1
“Stagecoach play spiky, poppy indie rock to stunning effect” THE FLY
“Stagecoach continue to hone their song craft down to a fine art, managing to match the charm of bands like The Lemonheads” THE LINE OF BEST FIT

Alcopop! Records are proud to announce a hugely exciting cassette release from London’s Stagecoach, out on April 20th for Record Store Day.The track, taken from their forthcoming album Say Hi To The Band, is pressed on genuine vintage USA late 70’s reel-to-reel style ‘Eagle’ tape stock and comes with an instant download. ‘Action’ is backed with brand new b-side track ‘For Miguel’ – which will be strictly limited to a physical release before but being available all good digital stores on April 29th. The track is available to listen to now on the band’s Soundcloud page.

Guitarist and singer Luke Barham says: “With ‘Action’, we tried to create a modern Motown track filtered through a Seattle sound. It was our first time experimenting with keys in Stagecoach and we love the Stephen Wolf swirling Hammond organ sound our producer managed to get. It’s the loudest and rawest moment of the album and the closest we get to an angsty rock song.”

Stagecoach’s debut album Say Hi To The Band, produced by Rory Atwell (Palma Violets, The Vaccines, Yuck) is released on May 13th and follows two massively successful EPs and a string of shows sharing stages with bands including Jimmy Eat World and Twin Atlantic and performing at Reading and Leeds Festivals on the coveted BBC Introducing slot.