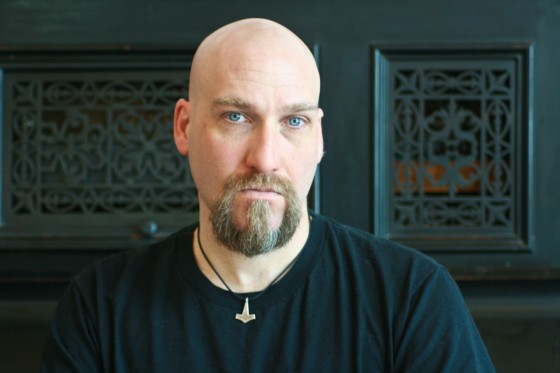 NEUROT RECORDINGS TO REISSUE SEMINAL DEBUT SOLO LP FROM STEVE VON TILL
For thirteen years now, the Neurot Recordings family has not only survived, but has thrived, especially in recent years, the label’s flourishing roster of forward-thinking artists constantly expanding. Amidst releases from internationally-renowned acts Ufomammut, Isis, Shrinebuilder and of course Neurosis, the clan has also aided in exposing impressive acts from the more underground corners of the scene including Across Tundras, US Christmas, Ides of Gemini, Oxbow, A Storm of Light, Amenra and others. Along the way the members of Neurosis, founders of Neurot, have also spawned an incredible lineage of solo recordings, performances, and joint collaborations amongst themselves and with a close-knit band of other dedicated artists.
Marking the origin of Neurot Recordings was one seminal release which has remained out-of-print for years, but As The Crow Flies — the debut solo recording from Neurosis’ STEVE VON TILL — will soar once again this Spring, as the label prepares a reissue of this seminal outing. This nearly forty-five minute composition bore a vast contrast to Neurosis’ massive, plodding riffing and percussion, instead feeling more like a mental excursion into the outer realms of consciousness; an ambient, eclectic, organic and overall honest harvest from the mind of its creator.
Bearing updated artwork and packaging, Neurot will unveil a 2013 reissue of As The Crow Flies on LP, CD and digital delivery in the UK/Europe on May 13th, precisely thirteen years since its initial release. 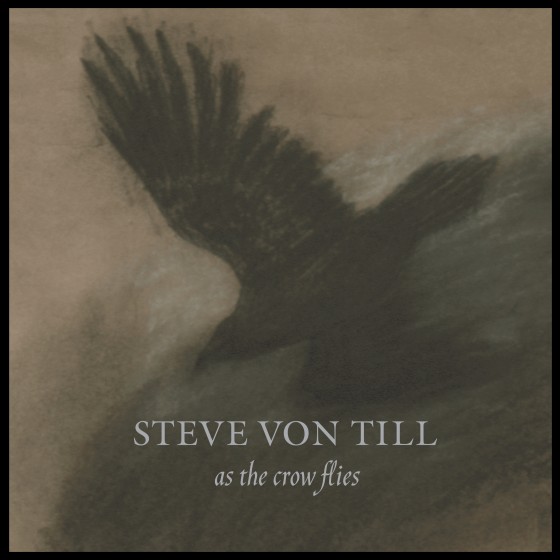