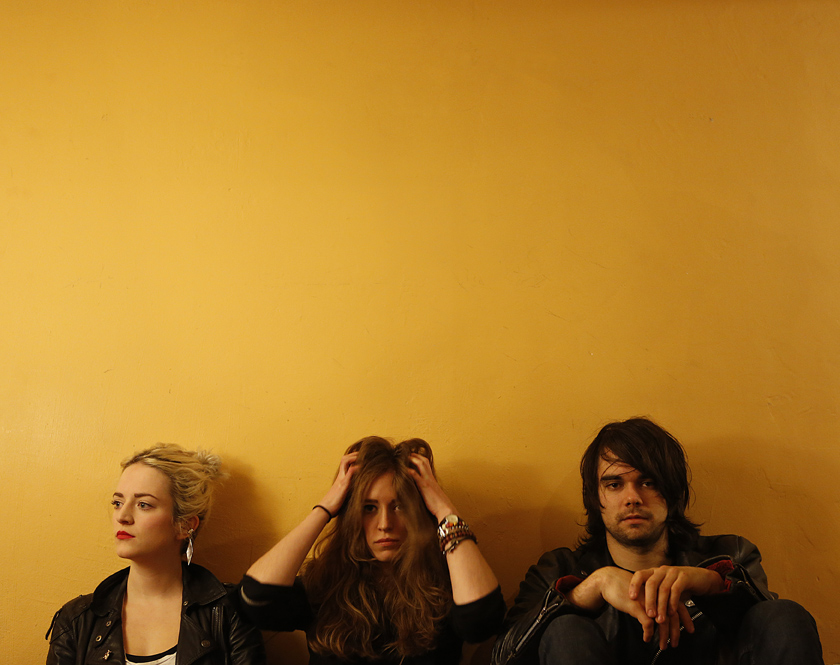 BLEECH have released a stream of a brand new track titled “Not Like You” this week taken from their stunning new album ‘Humble Sky’ scheduled for release this summer.

The band recorded the new tracks this January at The Courtyard Studios in Oxfordshire with producer Ian Davenport (Band of Skulls, Supergrass, Phil Selway) who has preserved their trademark melodies and taken their sound into heavier territory.

“Not Like You” is the first track to be released from their second album and could well be be the soundtrack to your (most-likely) wet UK summer. It’s a tune devised to quit your job to and take on the road to nowhere in search of that “little house in the countryside…..with my name on it” as Jennifer O’Neill’s lyrics suggest. Or alternatively “fantasize in a mixed-up mind of real vivid blindness”. The choice is yours of course.

BLEECH are streaming this single for a limited period ahead of the physical and digital releases thaty are scheduled for release on June 24th. Catch them on the road this April where they will be playing new tracks from “Humble Sky”.