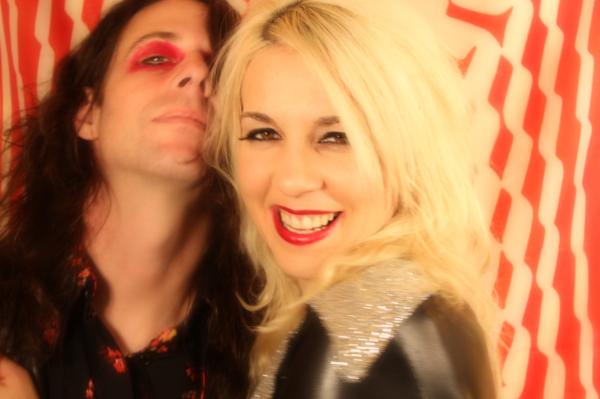 Track taken from the reissue of ‘Abstractions & Mutations’, available on vinyl during their UK/IRE tour, beginning 3rd April

New York based psychedelic spacerock band White Hills have unveiled the video for their track ‘Left Behind’, which can now be viewed on YouTube.

The track originally featured on their tour only release ‘Abstractions & Mutations’ in 2007. Now the album has seen a new vinyl release through Immune Recordings and will be available during their UK and Ireland tour, which begins on 3rd April in Cork, Ireland.

Signed to Thrill Jockey records, the prolific duo are set to release their follow up to 2012’s acclaimed ‘Frying On This Rock’ later this year. Comprised of guitarist Dave W. and bassist Ego Sensation, the bands huge back-catalogue can be viewed on the Thrill Jockey website – http://www.thrilljockey.com/thrill/White-Hills.

Track taken from the reissue of ‘Abstractions & Mutations’, available on  vinyl during their UK/IRE tour, beginning 3rd April 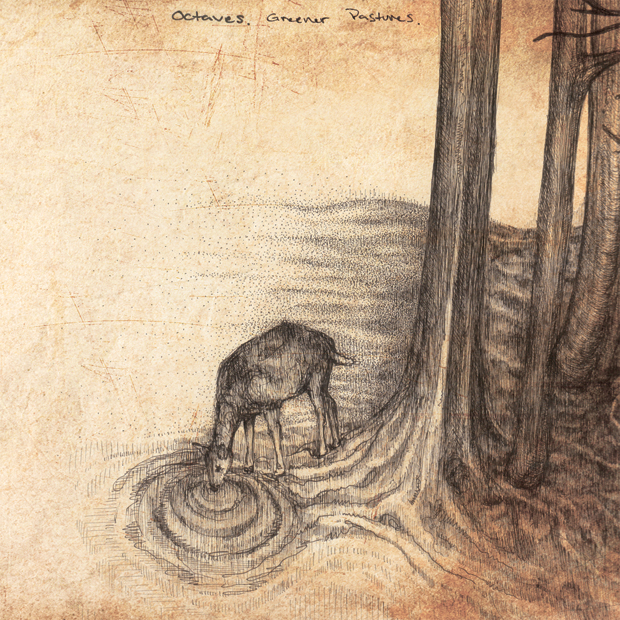 Octaves ‘Greener Pastures’ To Be Released on Vinyl for First Time Ever on Feb 26 via Topshelf Records; Get a FREE Download of Track “Fix The Fernback” on GuitarWorld.com‏