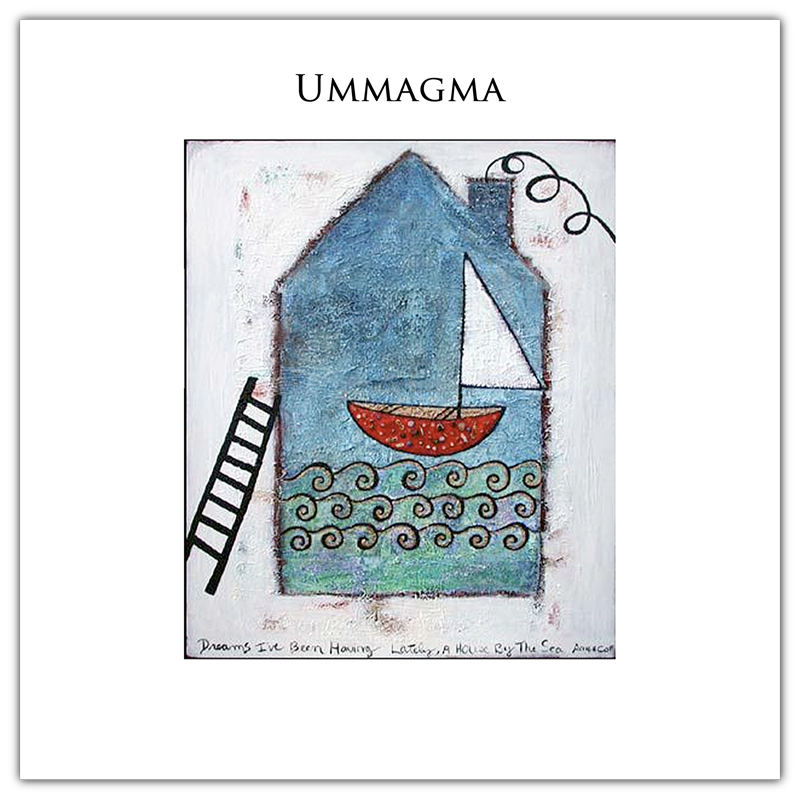 “Like The Sundays and Cocteau Twins might sound after dropping acid, jumping in a space ship and jamming together as they float through space and time” ~ The VPME

On April 1, Ummagma will release a fresh remix of ‘Lama’ by Ian Baird (A*Star, Spring Clock Wonder, remixer of SPC ECO). This is the latest contribution to the Fund for Danny Lackey, a charitable initiative created in memory of Danny Lackey, co-founder of the When the Sun Hits blog and a leader in the shoegaze community, who recently lost his battle with cancer. This remix will be available for streaming and purchase on the Fund’s Bandcamp page and is currently streamable on Soundcloud.

Having simultaneously released 2 debut albums ‘Antigravity’ and ‘Ummagma’ in July 2012, Ummagma have big things in the pipeline for 2013. The recent remixes of Lama by Ian and also by Jane Woodman (listen here) are teasers for an upcoming international remix competition Ummagma are spearheading, which will involve 80 partners (magazines/blogs/radio stations/record labels/DJ collectives) from 24 countries. A physical extended release of both debut albums is also on the cards, as is some vinyl and several joint releases with some very exciting people.

Ummagma, who have been in the Scottish New Music Chart since August and were featured in a full-page spread in Rolling Stone Russia, have recently released four music videos: Talk to Her, Rotation (both involving French avant-garde filmmaker Bulle Plexiglass), Kiev, and Human Factor (produced by The Blog That Celebrates Itself Records).