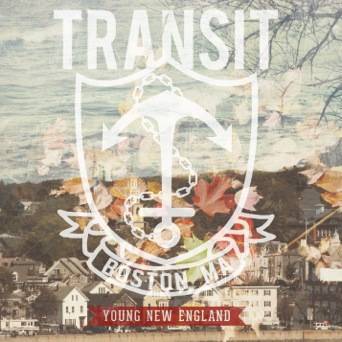 February 11, 2013 – Boston group Transit will release their long-awaited new LP, “Young New England” on April 2nd via Rise Records. The band has also revealed the cover art and track listing for the album, which was recorded with Ted Hutt (The Gaslight Anthem, Flogging Molly) and Gary Cioffi (“Listen & Forgive”) in MA.

Pre-orders for “Young New England” are live at: www.transitband.com/youngnewengland.

The lead track, “Nothing Lasts Forever” is now streaming at: http://goo.gl/bf0u2.

Transit will embark on a national spring headline tour featuring support from Seahaven and Young Statues, starting April 5 in Hamden, CT and finishing in Montreal, QC on May 17. The band is scheduled to co-headline the second night of Today’s Mixtape Festival with The Story So Far and label mates Man Overboard on April 6 in Patchogue, NY and is confirmed to play the return of Skate and Surf Festival on May 18 in Freehold, NJ, as well as Pouzza Fest in Montreal, May 19 and Slam Dunk Festival in the UK, May 25-27 (see dates below.)

Transit believes music is about connecting with people and that’s exactly what they do. Lead singer Joe Boynton noted, “The whole process came very naturally; we started writing songs in early summer of 2012 on the Warped Tour. We’re all very proud of Young New England because we feel that it paints a clear picture of who we are, and where we’re from.”

Through the honesty and individuality expressed in their music, the North Shore Boston band has been able to connect with kids from their humble beginnings in the Northeast music scene and nationwide as they have toured more and more. Guitarist Tim Landers added, “This album is different. We’re always progressing and growing. We’ve been close like family for so long that the songs, in a way, just write themselves. This time around we just wanted to really make a statement of who and what Transit really is. I can confidently say we accomplished that.”

Through their relentless tour schedule and incredible work ethic, the band has shared the stage with artists such as Taking Back Sunday, Bayside, Senses Fail, Saves The Day, Four Year Strong, The Wonder Years and many more as well as a stint on the entire Vans Warped Tour.

When they released “Listen & Forgive” in fall of 2011, the band received accolades from the press for their ability to deliver a record that became an instant classic among their core fans but also transcended the genre, bringing the band to a much wider audience.

With their 2nd Rise Records full length, “Young New England”, the band continues onward and upward. The band has delivered their catchiest, most heartfelt record yet. Chocked full of sing-a-longs you’d except from the Boston natives, the songs on “Young New England” will be a hit live and create tons of energy at shows as the band hits the road in 2013. 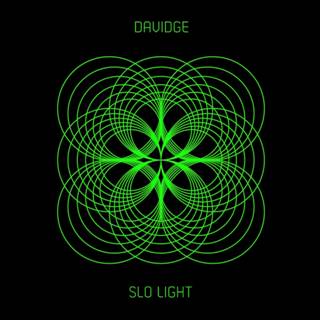 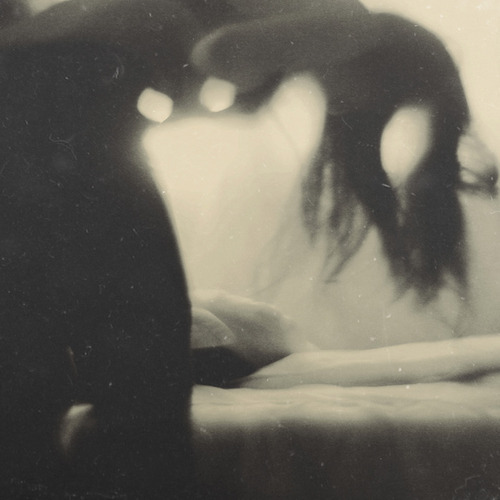