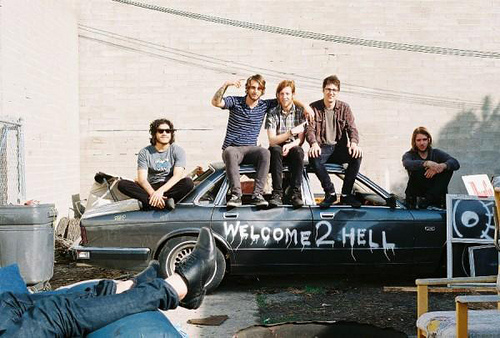 The pre-order for Caravels LP, Lacuna, has launched at http://tsr-store.com/artist/caravels. The album will be out March 26 on Topshelf Records.

The band, recently featured on the cover of Las Vegas Weekly, will be touring in support of the new LP and will make an appearance at the annual SXSW convention in Austin, TX. Dates/venues to be announced shortly.

Alternative Press is premiering a new song titled, “Hanging Off,” at: http://www.altpress.com/features/entry/song_premiere_caravels_hanging_off.

In a review of the band’s 2011 EP, Floorboards, Punknews raved, “Caravels are already on the cusp of greatness. There are moments on Floorboards that just plain floor.” 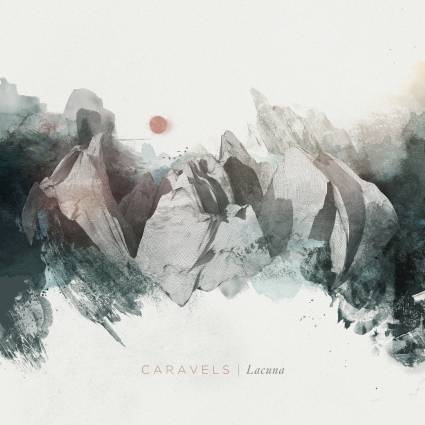