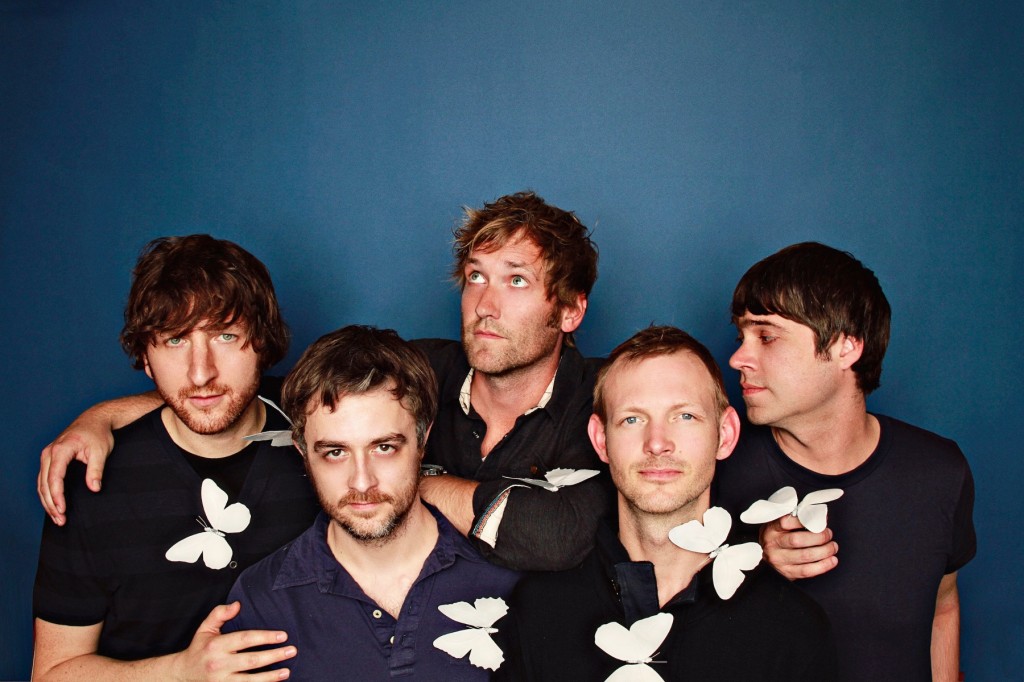 Following the release of their brilliant fifth studio album, Minus The Bear announce their longest headline UK tour since 2005.

The Seattle five-piece released ‘Infinity Overhead’ via Big Scary Monsters Records in September 2012, showcasing some of the bands heaviest material to date, whilst retaining their much-loved poppy edge which has seen them gain a huge cult fanbase around the world. With only a packed-out London headline show and appearance at V Festival around the release, this will be many fans first opportunity to hear the new songs performed live.

‘Listing’, the second single taken from ‘Infinity Overhead’, is released on April 15th to coincide with the live dates, and the band have just unveiled a brilliant animated video for the track, directed by friend Jesse LeDoux and produced by animation studio Six Point Harness. http://youtu.be/wGaFrkzeWaE

Catch the band live on the following dates: