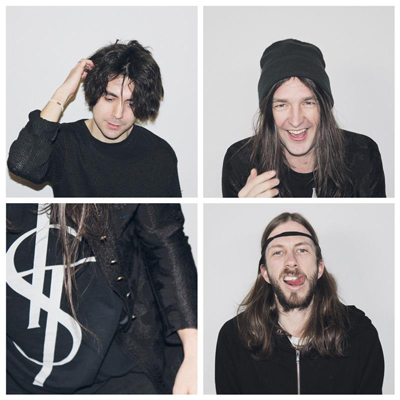 IS TROPICAL announce the release of their second album ‘I’m Leaving’ coming out through KITSUNÉ / Cooperative Music on 20th May 2013.
The new album followed the release of their debut ‘Native To’ which saw them visit almost every continent in the world from crazy street parties in Venezuela to super clubs in Shanghai, picking up friends and followers in far flung places.

‘I’m Leaving’ which has been produced by Luke Smith (Foals, Depeche Mode), sees the band dig deeper into themes and sounds of early-’70s psychedelia and British pop. As a teaser for what’s to come the band are streaming album track ‘Yellow Teeth’ from their Youtube channel now.

You can catch IS TROPICAL live at London’s Village Underground on the 28th of March 2013. 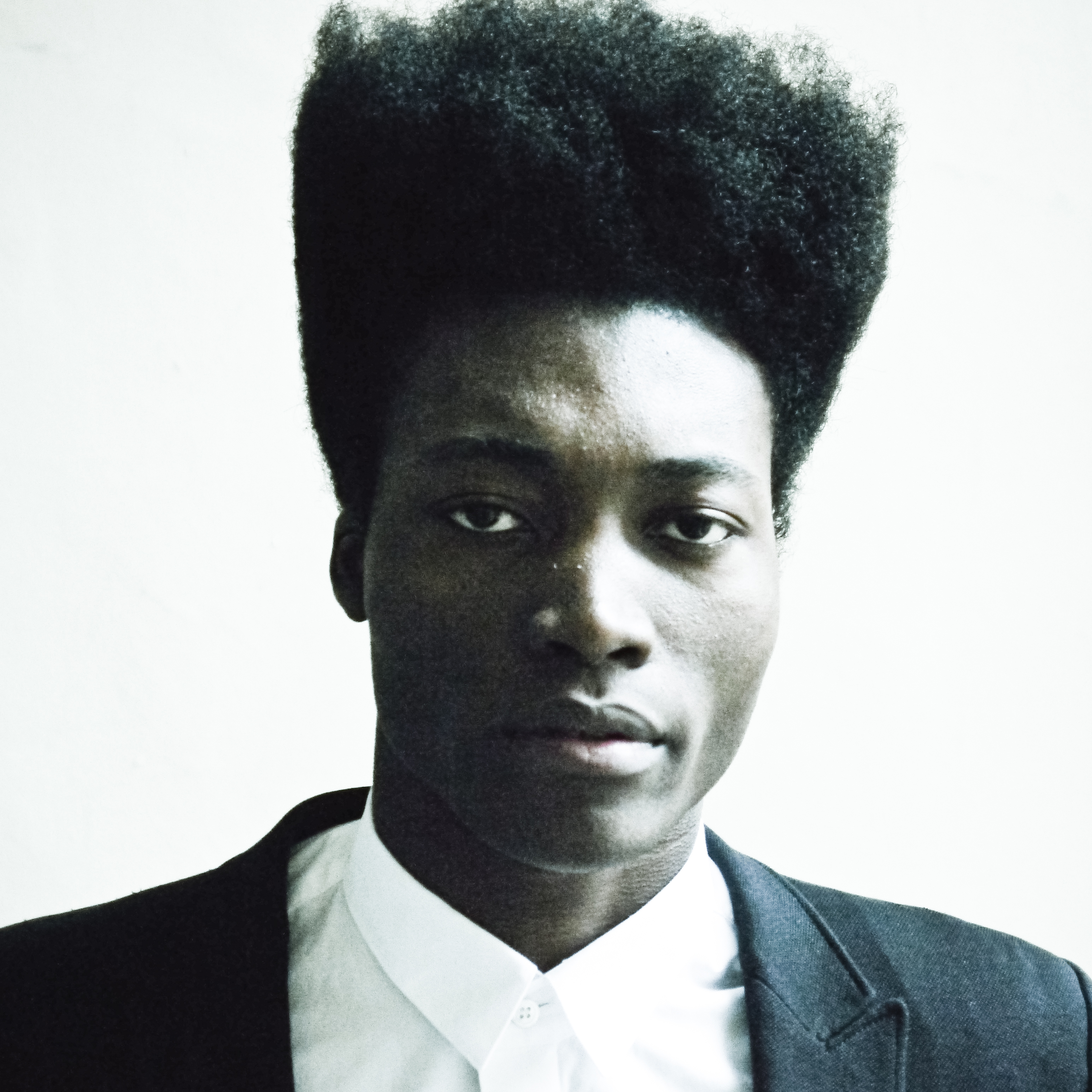