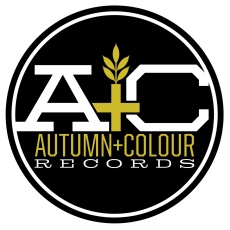 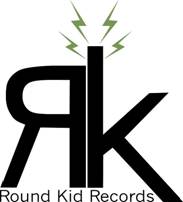 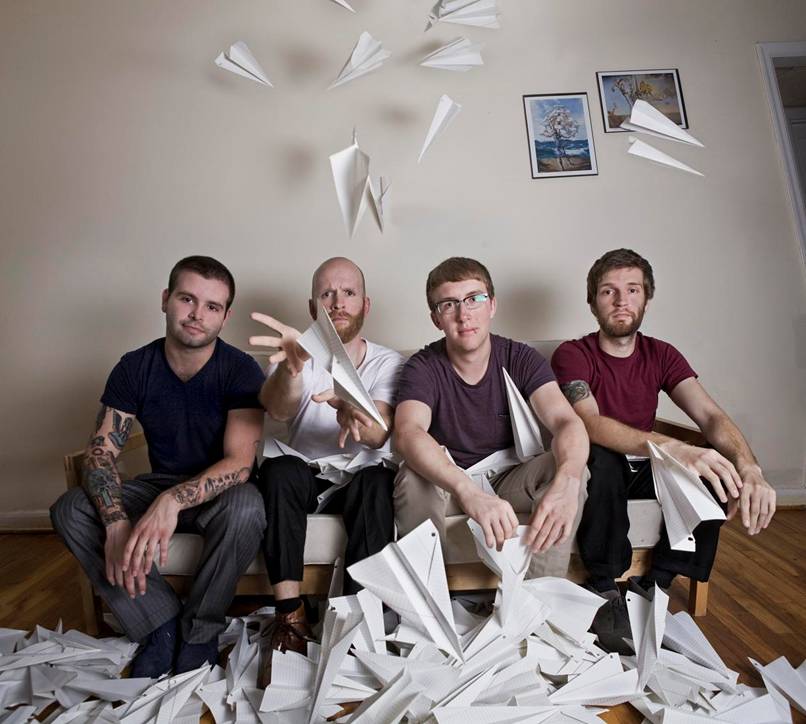 Unifier (formerly Greensboro, NC’s Future Ghosts) have posted a new live video of “Parasite Lost” which was filmed at the Blind Tiger in Greensboro, NC. To check out the clip visit: http://futureghostsmusic.com/check-out-parasite-lost-live-plus-an-announcement.

The venue will also be the site for the band’s upcoming record release show on February 9. Anyone who pays to get into the show will get a FREE copy of the new LP Colorado (out Feb. 12 via Autumn + Colour and Round Kid Records.) Offering support will be Sugar Glyder, The Lake Isle, The Fair and The Foul.

In other news, Unifier was also recently picked up by Superhero Artist Management (Demon Hunter, Tiger Army, Bleeding Through) for management representation.

There have always been two sides of music that argue back and forth – those who make pop music with the sole goal of writing a song that feels good and captivates the mind, and those who make music that is progressive and pushes the boundaries of what is possible in a genre. That being said, the biggest challenge in music is to make both sides happy and make a poppy song that pushes boundaries and progresses a genre forward.

With Unifier’s debut album Colorado, (produced by Jesse Cannon who has worked with The Cure, Saves The Day, Basement and Transit, to name a few) the Greensboro, North Carolina based group has done just that, creating a record that fuses the pop-rock sounds of Switchfoot, Foo Fighters and Jimmy Eat World with the progressive genre-pushing of groups like Brand New, The Dear Hunter and Manchester Orchestra.