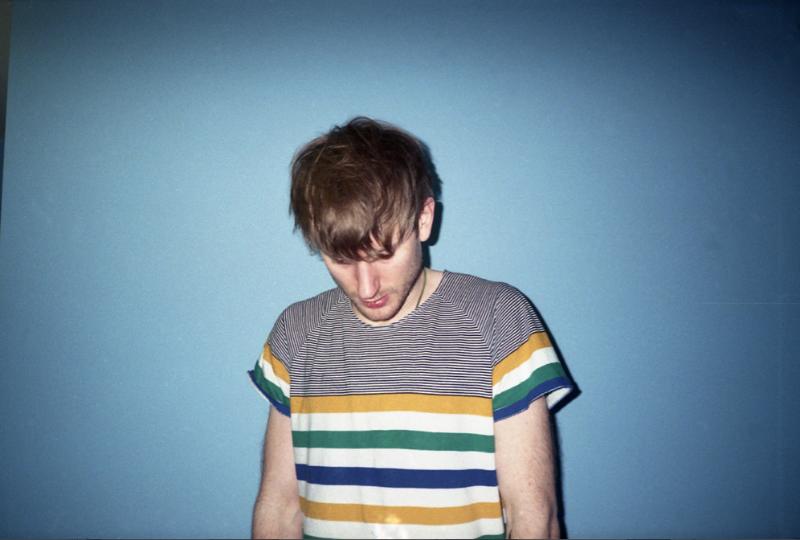 Dinosaur Pile-Up have made a blistering return to the airwaves with their new single ‘Arizona Waiting’, which enjoyed Hottest Record In The World status from Zane Lowe on Radio 1, and is currently Single Of the Week on Kerrang! The band will release the single on 4th March before unleashing their second album ‘Nature Nurture’ on the world on 13th May.

The band are also set to support Fidlar at their NME Awards show, as well as doing a stint on the road with Lower Than Atlantis in April, followed by their own headline tour.

The first track to be unveiled from ‘Nature Nurture’ was ‘Lip Hook Kiss’ which is now available for free download on the band’s website.