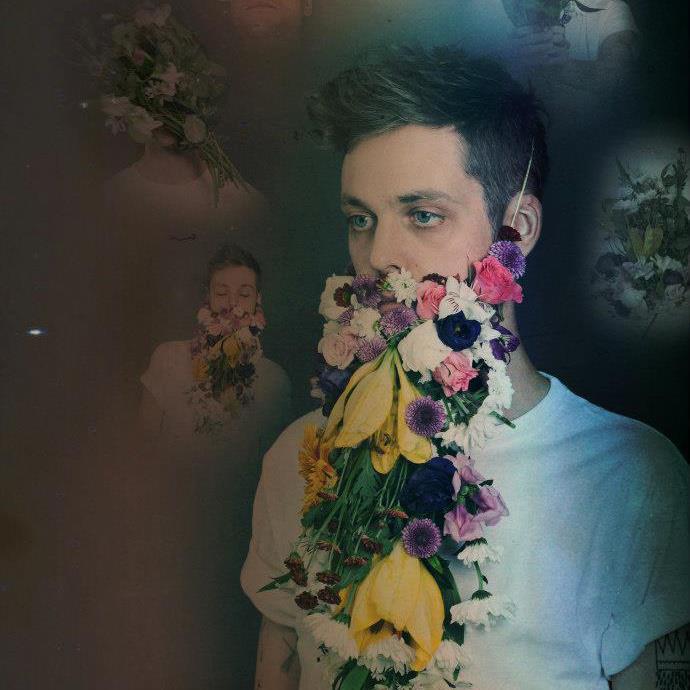 Sindri Már Sigfússon aka Sin Fang and Icelandic collective Seabear’s founder and mastermind, has debuted a new video for ‘Look At The Light.’ The pulsating lights in the clip create an almost three-dimensional effect, accompanying the unusual and beautiful world Sin Fang has created and is known for. ‘Look At The Light’ is taken from his third solo album, Flowers, recorded & produced by Alex Somers (Sígur Rós, Jónsi) and set for release on February 19th with Morr Music. Sin Fang just performed at this year’s Iceland Airwaves and will be returning to the US for SXSW 2013 behind his new release.

Following his Half Dreams EP last year, Flowers is an album that opens with a lot of collective chanting, a sense of deep rootedness, togetherness, unity, and shared experience. Sin Fang was reflecting on the exaggerated feelings and dramatic thoughts that most teenagers go through at the time, and the album touches on the constant ups and downs of love and rejection. In his 2009, Sin Fang set himself the task of playing all of the instruments on his debut album Clangour, and on his 2011 Summer Echoes LP, he moved closer to the sound of a live band recruiting a number of his friends from Múm, Amiina and Seabear to record in his studio. The New York Times hailed the album stating, “I’m cancelling that dinner-and-a-movie tonight so I can listen to this 17 times.”