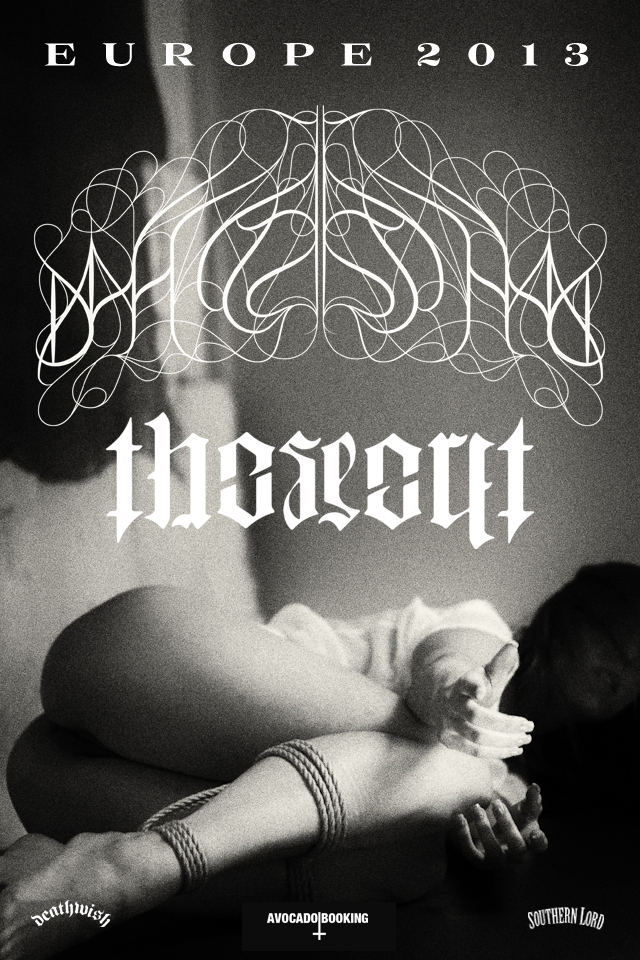 Fresh from their tour with Converge, Touch Amore and A Storm Of Light, and proving to be quite the unstoppable force, The Secret return for a UK/EU tour with Deafheaven. 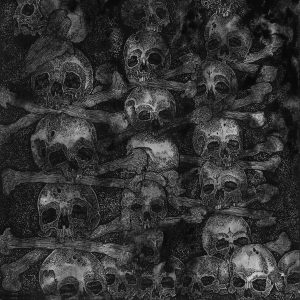 We may have survived the apocalypse but this hateful act are still setting out to attack the planet with their latest LP and onslaught of live shows.

Since 2003 THE SECRET has waged musical warfare with their incendiary brew of blasting, metallic hatred, their songs growing sonically more caustic and lyrically more impatient with the human race with each studio offering. The band combines elements of crust/grind, primitive black metal, dark soundscapes and monolithic riffs to take the listener by the hand through a hallucinated trip towards a foggy and yet invisible tomorrow.

THE SECRET’s attack is more corrosive and convincing than ever on the newly completed Agnus Dei. As with their third album Solve Et Coagula, the new opus was recorded by Kurt Ballou (High on Fire, Converge, Black Breath) at Godcity Studios, resulting in a blasphemous titan that is without question their heaviest, and most filthy crust-ridden recording to date. Swelling with thirteen unstoppable new anthems in under forty-five minutes, Angus Dei proves itself to be the most hateful release from this killing machine to date, as every album in their discography has.

The band will continue to pulverize audiences with their unstoppable live show in support of Agnus Dei throughout 2013 – stay tuned for more updates in the coming weeks.
The Secret are currently doing email and phone interviews in support of the album and upcoming tour so please get in touch if you are interested. Any mention of the upcoming dates you can give would be much appreciated.