Why not start your new year as you mean to go on?- By introducing yourself to such promising talent found in Quadrupède. It may only be 16 days into 2013 but we’ve already found our band and release of the YEAR.

Joseph & Damien are the powerful force behind the captivating Quadrupède. They are a two-piece Instrumental rock band that flirt with electronics to create their enchanting compositions.   Hailing from Le Mans, West-side of France- it won’t be long until their energy explodes further.

This refreshing act have only been together a short year and  have already achieved more than most. Their talents and passion combined have produced a simply flawless debut record.

Quadrupède’s  inspiring self titled 3 track debut EP is nothing short of perfection, creating such deep layers of sound, with the intensity of a band double it’s size. It’s hard to believe this is the magnitude of just two musicians. Their creativity is about to propel this band into such a deserving path. This is only the start. 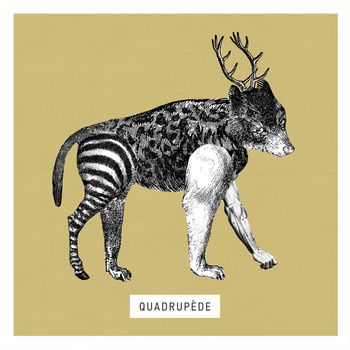 Listen to their momentous release streaming in full now-

Their EP will be released physically as of 19th January you can purchase your copy from their bandcamp- http://qdrpd.bandcamp.com/album/quadrup-de 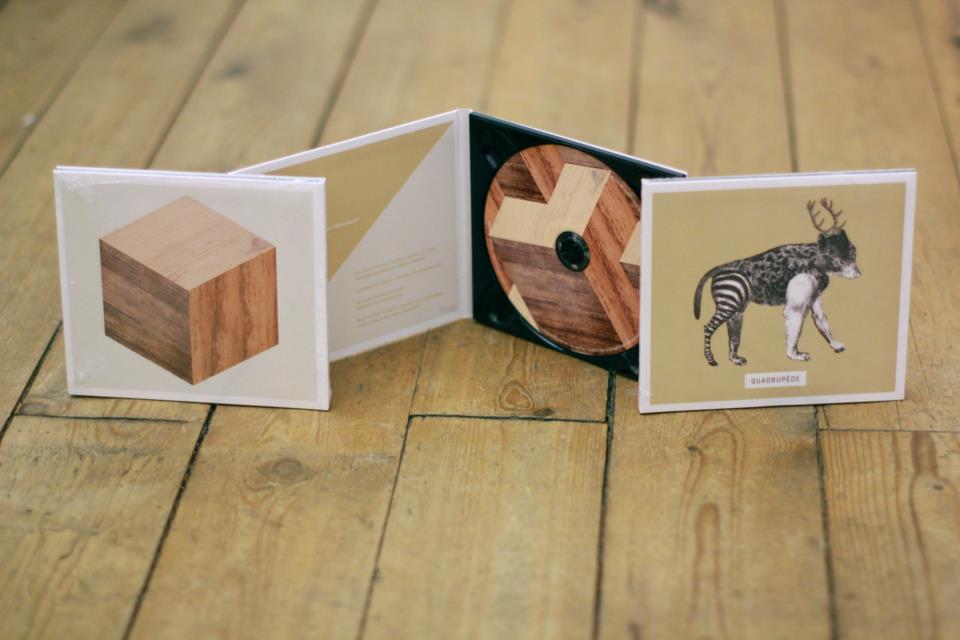 We are honoured to have been introduced to this band who in no short time will be recognised for their efforts worldwide. This omnipotent instrumental duo are about to explode.

Get your hands on their EP physical and digital before it’s too late. We will be keeping close contact with the band to provide you with the latest news and be sure to check back at the end of this year to see their EP in our top releases of this year. 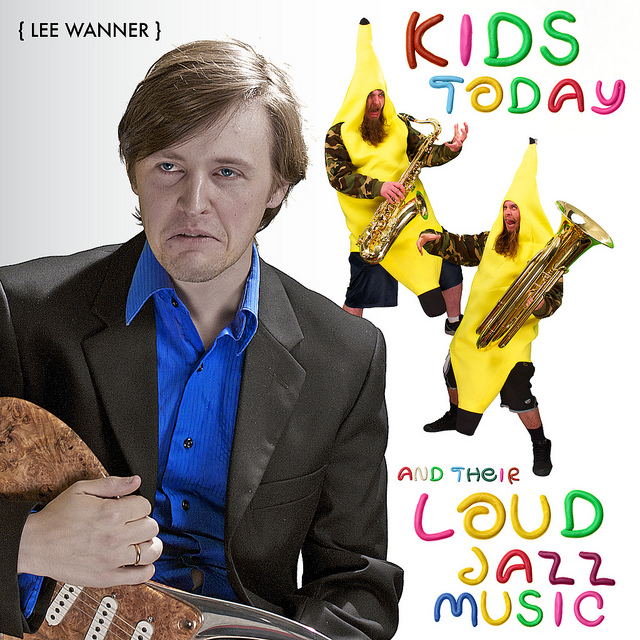