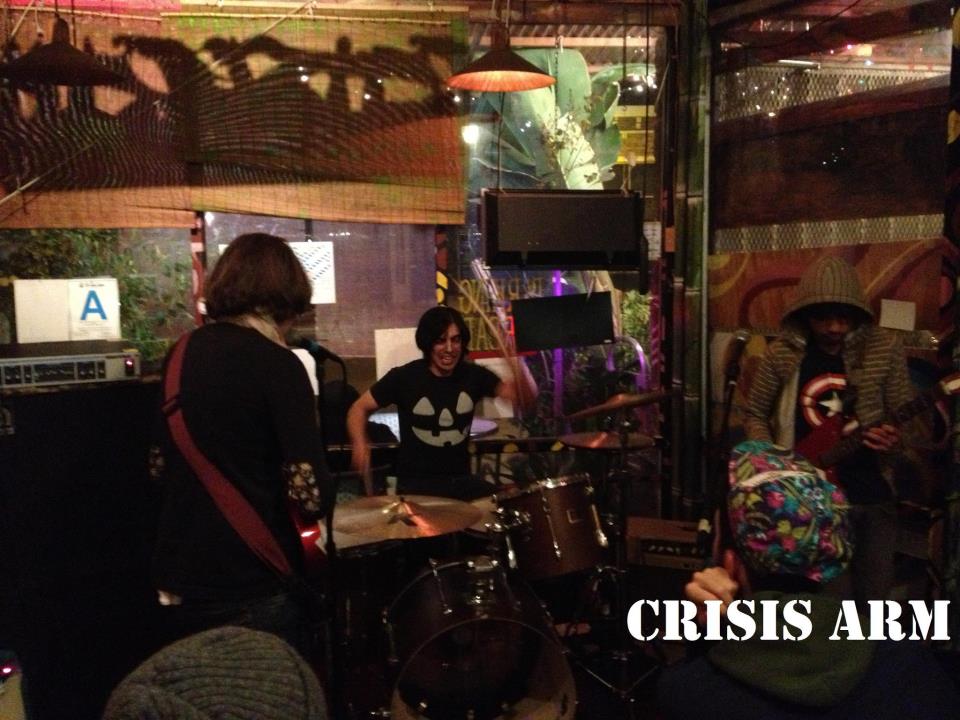 Another introducing post we can’t help but rave about. Introducing Crisis Arm. A 3-piece outfit from Hemet, CA that fuse experimental shoegaze with shall we say a helping of jazz and various noise rock elements. Originally founded as a duo Patrick Capinding and Kevin McVey used their talents on guitar, vocals and drums from 2010. A year later Cameron Puleo’s musical talents were added to the mix, when Crisis Arm welcomed a second guitarist.

Ian P. Campbell of ‘You Should Have Never Opened That Door’ blog states Crisis Arm plays gentle yet claustrophobic experimental rock that straddles shoegaze, noise, and psychedelic stylings. Almost like the warped Wall-Of-Sound dynamics of My Bloody Valentine meeting the disjointed jazz-punk riffage of 90s Dischord bands, their work can be both jarring and engrossing . Frankly we are devastated they’re situated so far away from us as they are clearly a must see live act.

At the end of last year the trio released another record to their plethora of reputable releases. Their latest 7 track album titled ‘Junk Drawer; was released on the 1st December. Recorded at The Dial warehouse early summer 2012. 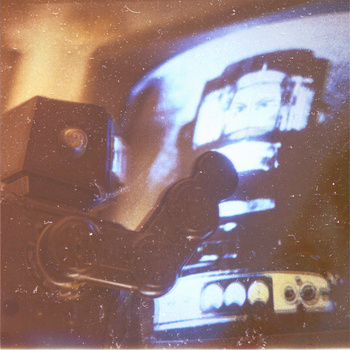 Tartufi return with a brand new album on Southern Records‏