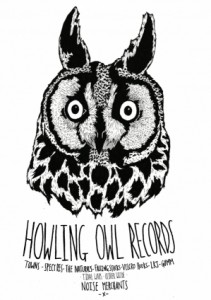 Howling Owl Records are excited to announce their first release of 2013… Let us introduce G A L P A L S (ex Cowabunga Girls). The female duo are our first international act, after discovering them online last year; we heard For Our Sake and fell in love instantly, and we challenge you not to be!

G A L P A L S is a two piece garage pop band from Austin, Texas comprised of Jillian Talley and Lauren Marie Mikus. G A L P A L S started making music together as an excuse to hang out, but as the songs came together it was an easy decision to take the band out of practice space and in front of an audience.

G A L P A L S has played shows in Austin and in neighbouring Texas towns since April of 2012. Last July, Vampire Weekend asked the band to open for them in their first U.S. shows in over a year and a half. G A L P A L S played with the group in both Cleveland and Indianapolis leading in their warm ups before their performance at Pitchfork Music Festival.

G A L P A L S has been lucky enough to be the supporting act for some other great artists including Ty Segall, Thee Oh Sees, White Fence, Father John Misty, Shonen Knife, Colleen Green, White Mystery, Crocodiles, and The Babies, and plan to tour the East Coast and West Coast in 2013.

The band is gearing up to work to record a full length album in January of 2013 and have been accepted for an official showcase at this year’s SXSW.

Available to pre order from the Howling Owl shop 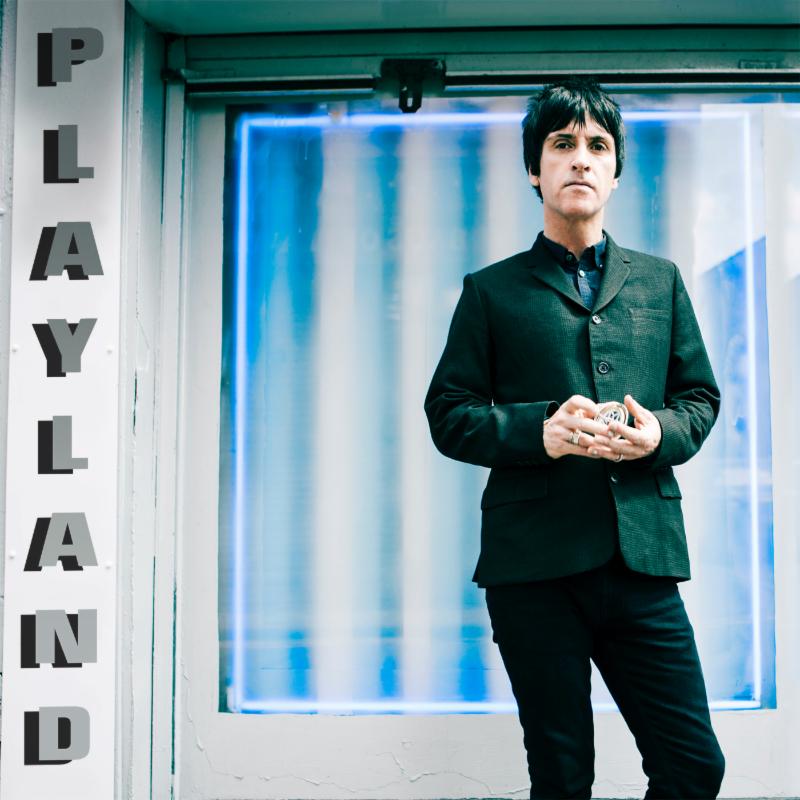