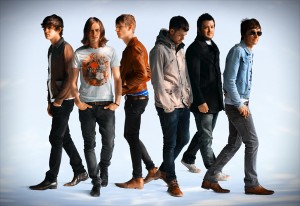 Manchester’s Folks have announced details of a new single, ‘My Mother’, which is released on 3rd February on Ignition Records. To coincide with the release, a headline tour has been announced for early 2013, full dates below.

LISTEN TO ‘MY MOTHER’ HERE

Prior to and following the release of their debut album ‘I See Cathedrals’ in October, Folks have been constantly gigging across the country, recently touring with US outfit We Are Augustines and Band of Skulls.