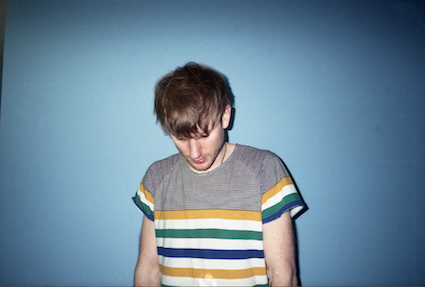 Dinosaur Pile-Up will return in 2013, two years after the release of their critically acclaimed debut, ‘Growing Pains’. The band will release ‘Nature Nurture’, their second album, on May 13, and have this week made a free download of album track ‘Lip Hook Kiss’ available online, intended as a taster of what’s to come.

Dinosaur Pile-Up’s new album was again written and recorded entirely by the band’s frontman Matt Bigland, who decamped to Courtyard Studios in Oxfordshire with Ian Davenport (Band Of Skulls) over six weeks last November to record the album. 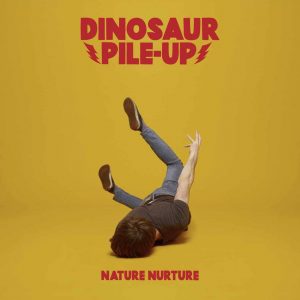 Dinosaur Pile-Up will be touring extensively throughout 2013, with dates to be announced shortly. 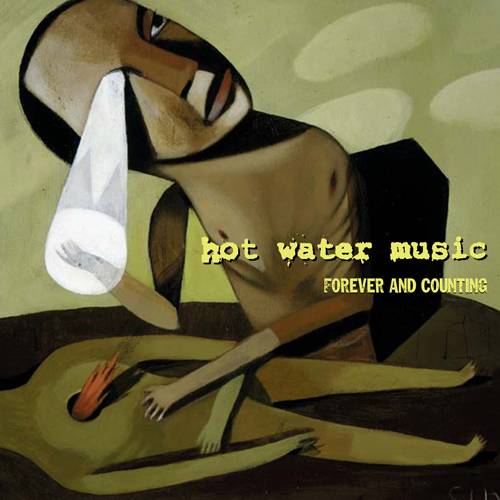