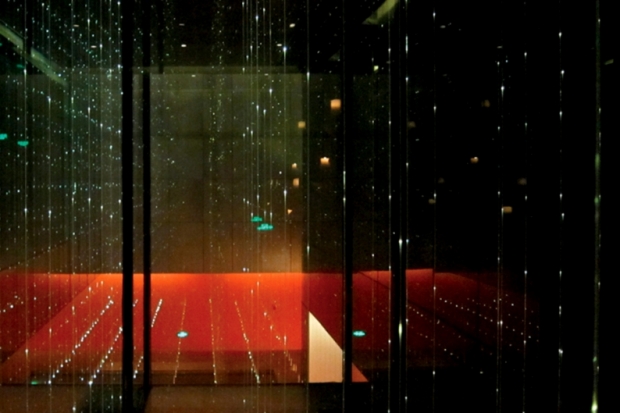 Koi No Yokan, the band’s seventh studio album, was released November 13th via Warner Bros Records. It debuted at No. 11 on the Billboard Top 200 chart, with over 65,000 copies sold first week. The first single, “Tempest,” is Top 5 and climbing at Rock Radio. Revolver declared it their “Album of the Year,” Spin selected it as one of its Top 50 Albums of 2012 (and its No. 5 Metal Album of the Year), the NY Post hailed it as “one of the best rock albums of the year,” and Penthouse said “If you hear an album this year that combines the ferocious and the sublime as well as Deftones’ Koi No Yokan, please write us an email and flag it ‘urgent.'”

Deftones are gearing up for a spring headlining tour in support of Koi No Yokan that kicks off in Toronto on March 1st. Please see below for all dates: 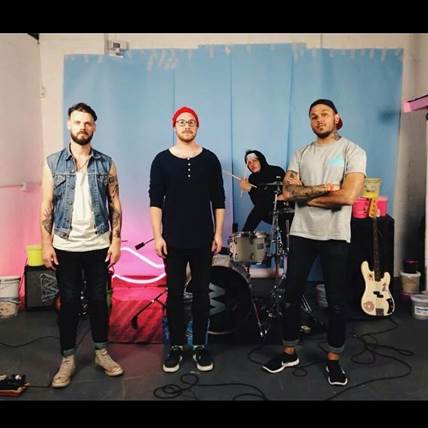