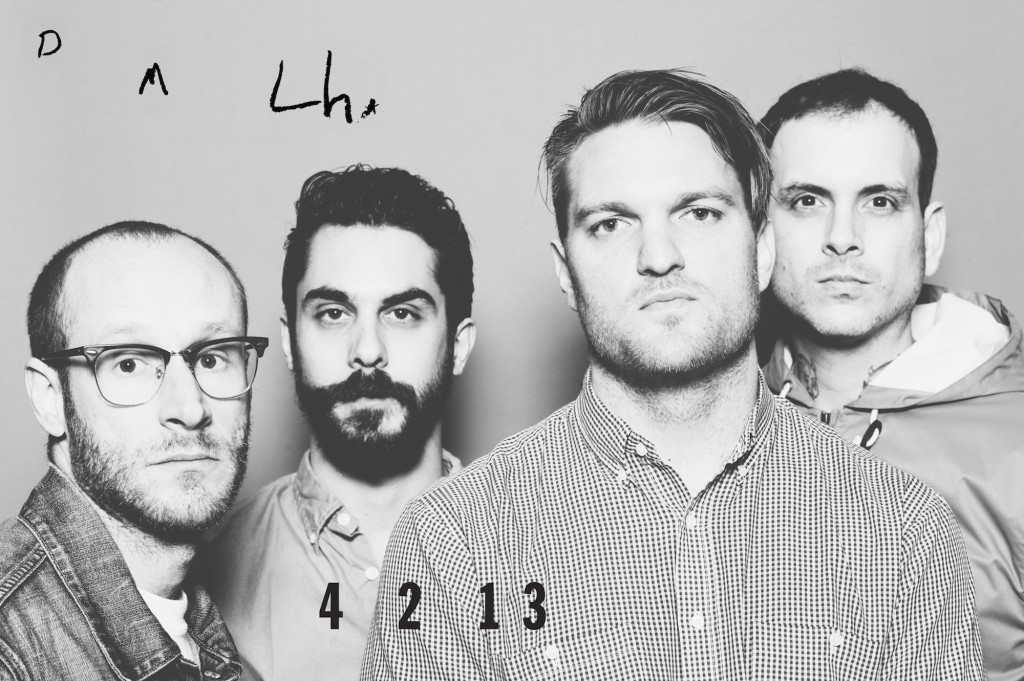 “We were shaken up, ready to let certain songs go further than before by trying new styles and arrangements, while keeping others sparse and caring more about the finished product and less about how we got there,” says lead singer Nathan Willett.

Cold War Kids will release trailers, from the making of their record, each week leading up to April 2nd. Trailers 1 and 2 are available now at http://www.coldwarkids.com 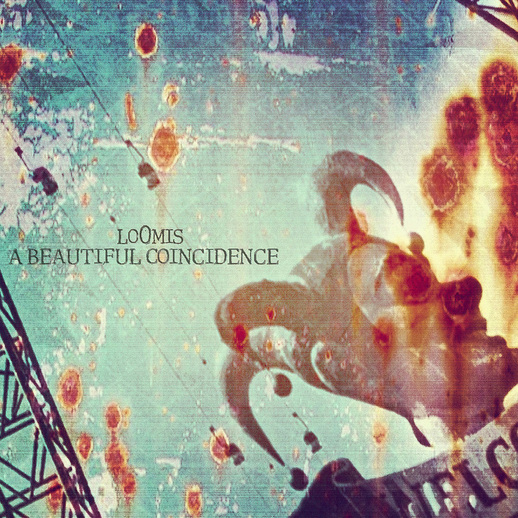 THE DEARS RELEASE NEW SINGLE “HEART OF AN ANIMAL”