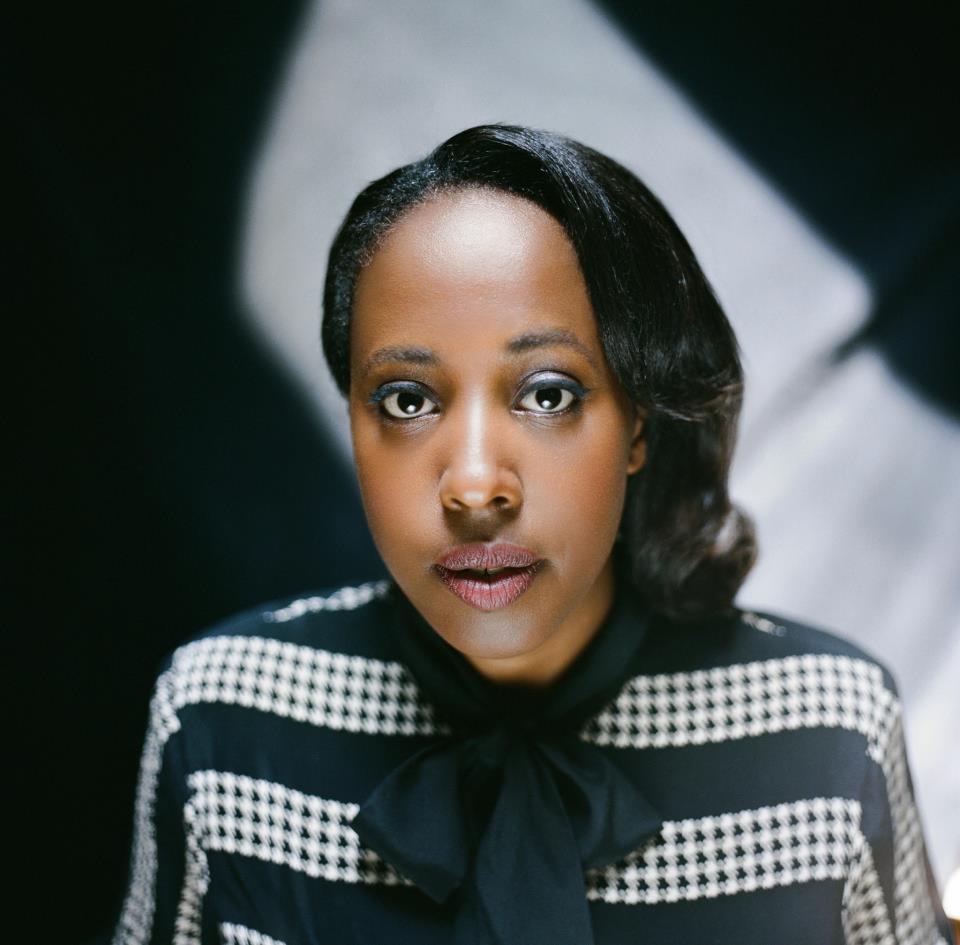 Cold Specks have confirmed a show at Queen Elizabeth Hall, London on 7 March 2013.

The band, who recently played a special Winter Solstice show to thank fans for their support, are currently on tour in Germany with Canadian dates scheduled for March (full details below).
The Queen Elizabeth Hall date is part of the Women of the World Festival taking place at the Southbank. WOW is an annual event celebrating women’s achievements and brings attention to the obstacles they face across the world. Running from 6-10 March, the festival will feature a diverse programme of keynote talks, performances, concerts, gigs and debates.

Cold Specks is songwriter and vocalist Al Spx from Etobicoke, Canada, who now lives in London. The debut album, I Predict A Graceful Expulsion was short-listed for the Polaris Music Prize, and Cold Specks will release a new single ‘When The City Lights Dim’ through Mute on 4 March.

Describing her sound as ‘Doom Soul’, Cold Specks’ music is steeped in the musical traditions of the Deep South. No wonder then that Al cites the Lomax Field Recordings and James Carr as influences along with Bill Callahan and Tom Waits. With a voice that evokes the ‘spirit feel’ of Mahalia Jackson and the visceral tones of Sister Rosetta Tharpe, Cold Specks’ sparse arrangements and chain-gang rhythms stop you dead in your tracks.