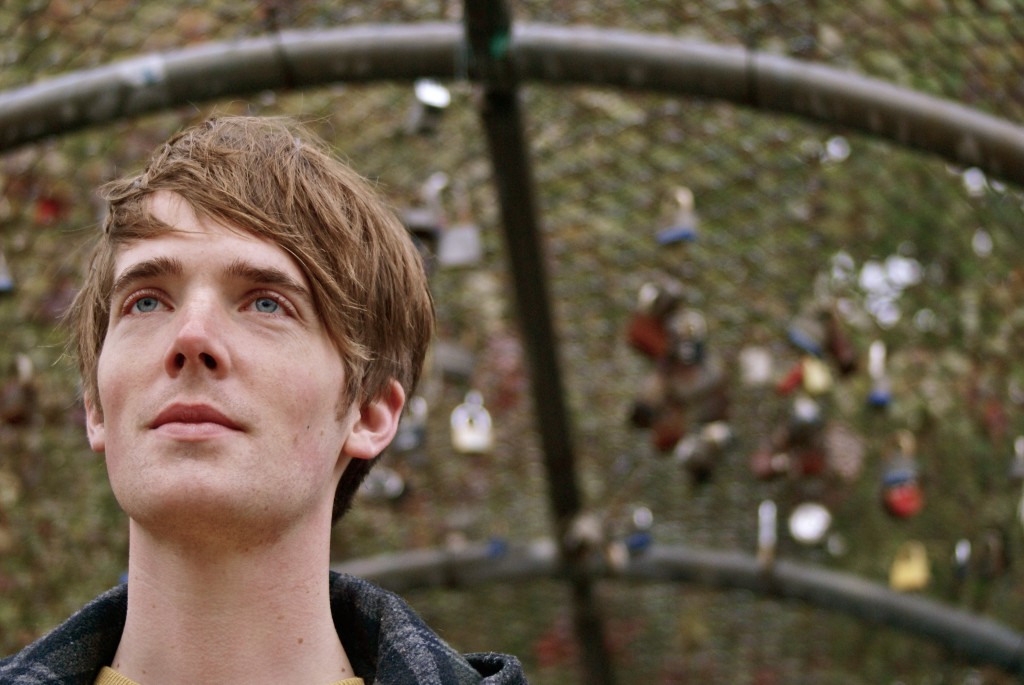 Hymnal is the fourth kranky album by Thomas Meluch under his musical alias Benoit Pioulard, following Précis (2006), Temper (2008) and Lasted (2010). It was written and recorded throughout a year spent in southeastern England and on the European mainland, during which the ubiquity of religious iconography and grandiose cathedrals became an unexpected muse.

Raised as a Catholic but never especially pious, Meluch drew on this aspect of social history as the basis for Hymnalʼs 12 chapters. He notes a particular preoccupation with the ways that faith offers a sense of solace and belonging in an existence that inherently provides none, framed in a context of tradition, ritual and the notion of the eternal. 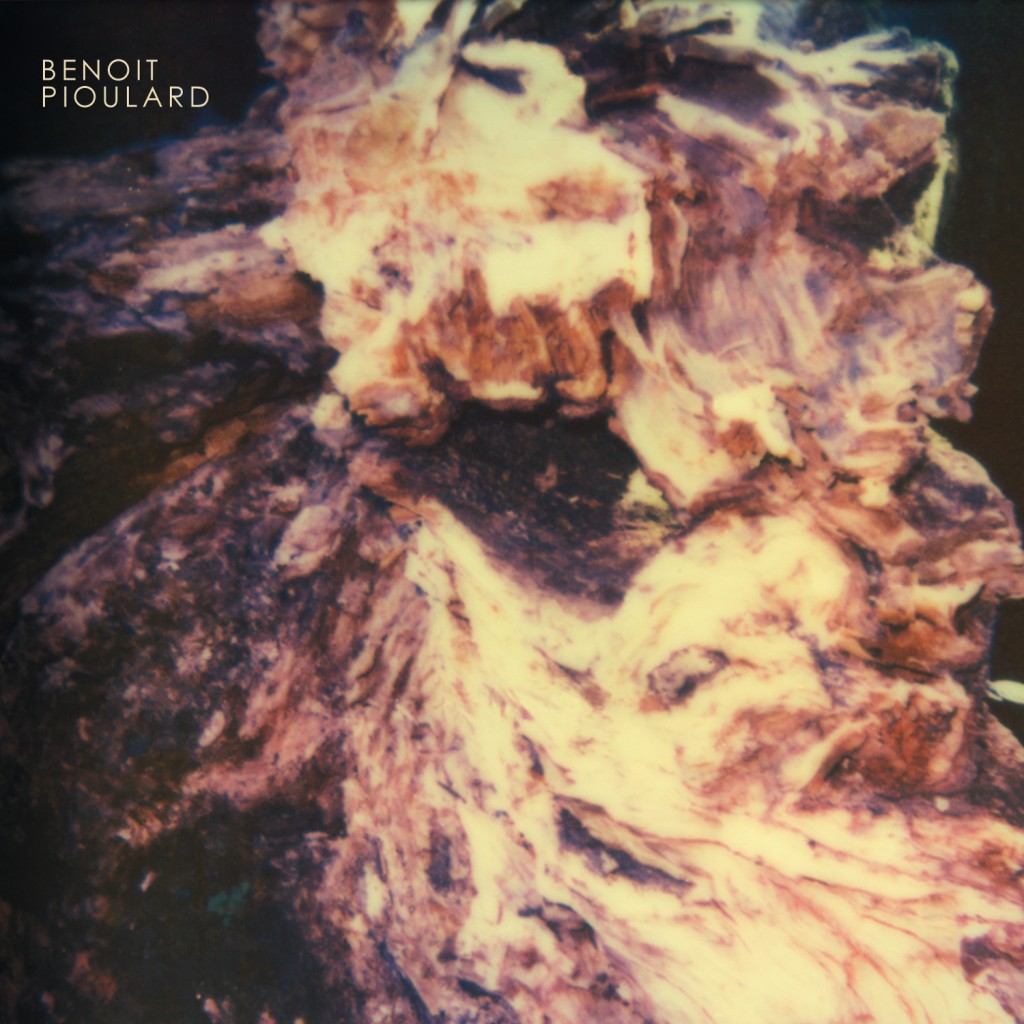 Hymnal will be released on 4 March 2013 will a giveaway track from the album incoming very soon, so stay tuned.
Additional notes for editorial: The albumʼs cover depicts the dessicated interior of a centuries-old tree on the estate of surrealist Edward James in West Sussex; it was felled be an invasive, parasitic black fungus while still alive and verdant.
Press quotes for Lasted:

“Benoit Pioulard finds beauty in the raw and corroded.” NPR

“Accenting songs with effects that sound ethereal, gossamer, and elegiac is one thing, but Meluchʼs works are those things, only at an essential and fundamental level.” DOA

“How Meluch manages to make the muted sound so visceral or yearning so pointed is beyond comprehension.” Trebuchet

“Another essential journey into the strange musical foothills between the realms of drone and songwriting.” Boomkat 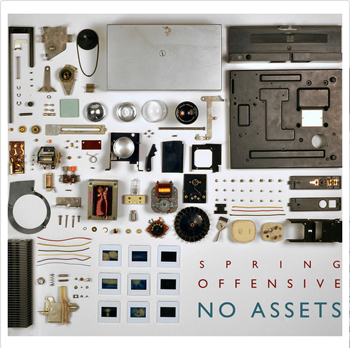