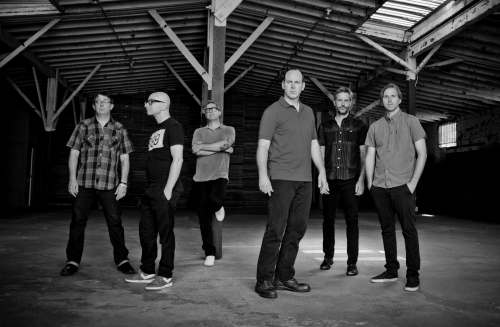 “True North is music played in glorious technicolour” – Kerrang!
“Bad Religion see no reason to mess with the formula on their 16th album. Which is reassuring.” – Mojo
“Timeless Punks party like it’s 1999. And 1989. And 1979” – Q
“With its high-minded lyrical concerns, its family-sized choruses and its authors’ buoyant pursuit of what, in lesser hands, could be a restrictive musical form, True North is a superior addition to Bad Religion’s already towering body of work”. – bbc.com

LA’s legendary punk heroes Bad Religion are streaming their new album ‘True North’ in its entirety starting today, in front of their January 21st album release date. In anticipation of their new release, Bad Religion have announced a European tour starting on April 27th at the Pirate Satellite Festival in Stuttgart.

To stream the new record, please go to: http://bit.ly/VGb3O1