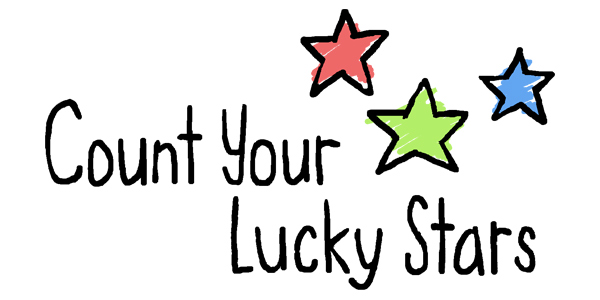 It may not seem like it, but Annabel’s sophomore album, Youth In Youth has been a long time coming. Annabel came into this world some eight years ago, and not one second of those experiences has been taken for granted. The band’s maturity has shown through like a beacon of truth, with vocalist/guitarist Ben Hendricks proclaiming “I want to hold on to the things I’m able to- I know that nothing lasts forever”.

Indeed, the entire albums manuscript reeks of experiences of a life well spent- traveling around from basement to basement, making friends, and in general, just trying to take it all in.

But Annabel is far from throwing in the towel. If any band has the poise and grace to propel themselves from the basement to the main stage, this is it. And Youth In Youth is the masterpiece that will take them there. 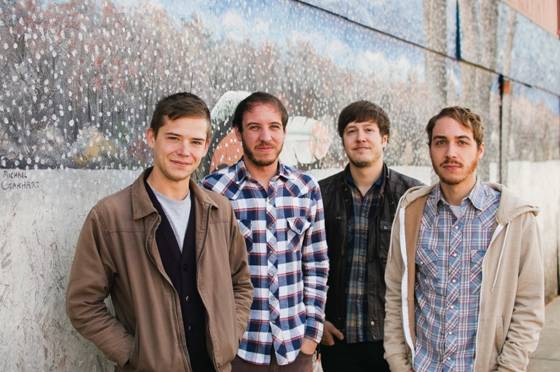 An early review from Absolute Punk called the album “Absolutely Brilliant” and states “Youth In Youth is for fans of all music. The record has a timeless feel to it and could have been released at any time in the last twenty years. Everyone should listen to this. Everyone. This release could make Annabel the leaders of their scene, and bring the genre to people that would have never gone near it before. I couldn’t recommend this any more.”

You may think you have finished your “Best of 2012” list already, but this album will have you going back and making some edits to make room for Youth In Youth.

Youth in Youth available now on Count Your Lucky Stars. 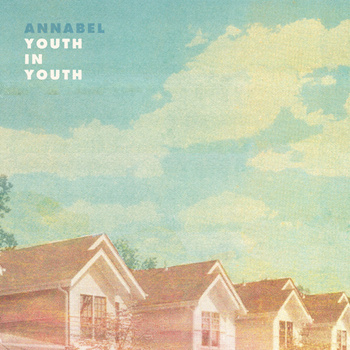