“…acid riffage that grinds like a glacier being crushed under its own weight.” – Q

“As fine and majestic a thing as the band have committed to tape.” – Rock A Rolla

“… you won’t be able to tear yourself away.” – Prog Magazine 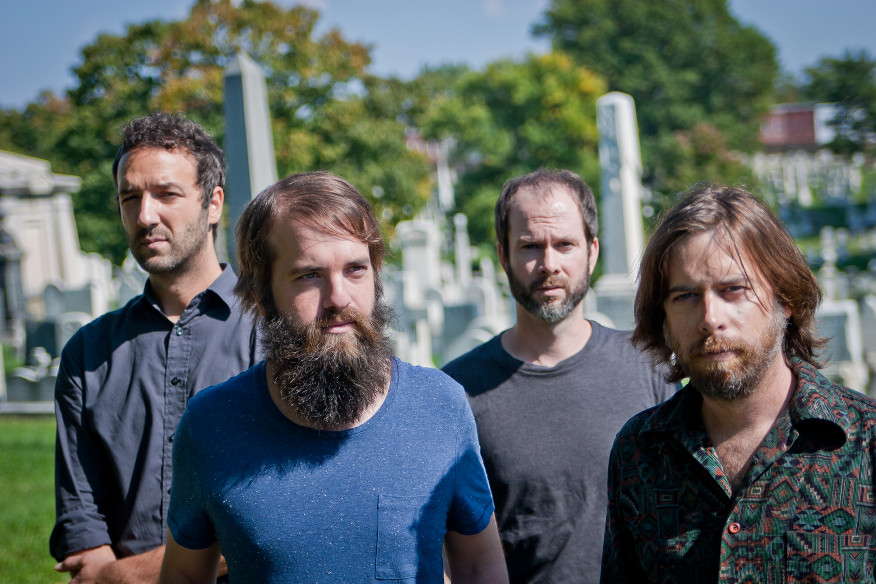 n support of their forthcoming fifth album ‘Coming Out Of The Fog’, Baltimore’s Arbouretum have announced a European tour, beginning February 20th 2013.

‘Coming Out Of The Fog’ has already begun to continue Arbouretum’s critical acclaim ahead of its release and is arguably the bands most focused and best-recorded album to date. While retaining the rewarding and slow-burning tracks that have defined the band’s sound thus far, the album reigns in some of their previous maximalist tendencies to stunning effect.

Jim James of My Morning Jacket reveals ‘A New Life’‏