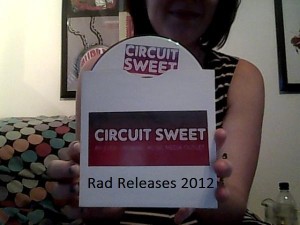 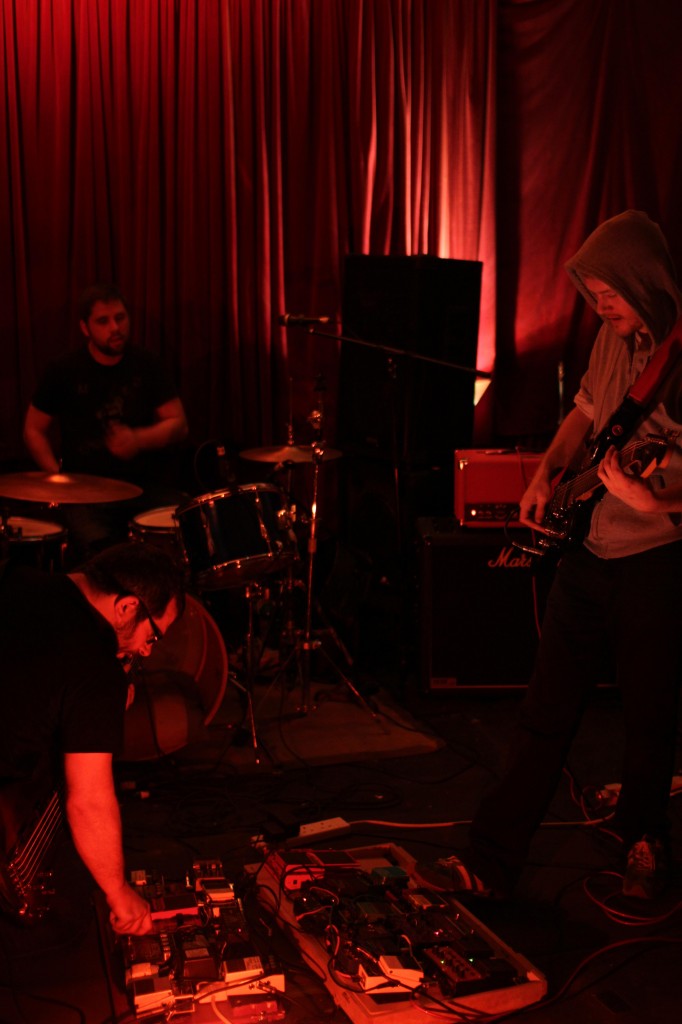 Continuing our Rad Releases feature is familiar talent and good friends Alright The Captain. Who we have had the pleasure in spending more time with this year, although not enough for our likings! The band are one of the hardest working acts around- touring hard, introducing themselves to cities unknown and continuing to push themselves harder than all. If 2012 wasn’t a rewarding year for ATC then we just wish them all the best for 2013 as they deserve all that’s going for them. 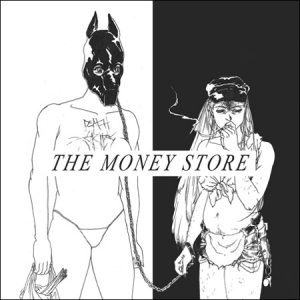 After hearing Todd (ATC bassist) harping on about these guys for a while i eventually got round to checking them out and fell in love with their mix of hip hop and filthy noise, the fact that Zach Hill was involved made it even better.

Technically not a 2012 release but i’d never heard of these guys until we played in Aachen in Germany in October so its a 2012 discovery, they were highly recommended to us by lots of people we met in Germany so we checked them out and they kick ass, we’ll actually be playing a few shows with them in Germany in April 2013 so we’re getting really excited about those and seeing them play live. They’re a crazy jazz prog math mr bungle(ish) band and every track just takes you off on a mad tangent. Exactly the kind of thing i enjoy listening too. 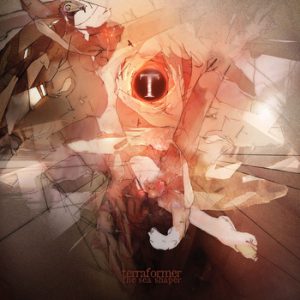 We played with these guys at DUNK! festival in Zottegem, Belgium and they blew my head off, they set up all their gear at the back of the venue and turned off all the lights as they blitzed through a powerful tech set basically blind. They made such an impression on me and were easily my favourite band at the festival.The album is qute dark and broody but full of great riffs. Definitely ones to watch out for.

The Cast of Cheers – Family 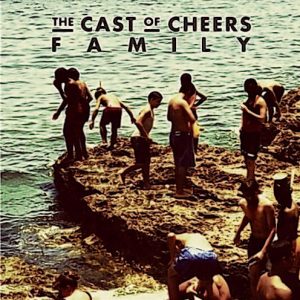 Since the release of “Chariots” TCOC have been one of my favourite Irish bands, we played a couple of shows in the UK with them and they were lovely lads. Family was bit of departure from Chariots but still managed to maintain all the key elements which turned me on to the band in the firstplace so it was great to see a lot more people stand up and take notice of them, they deserve to do really well.

What the Blood Revealed – Harbour of Devils 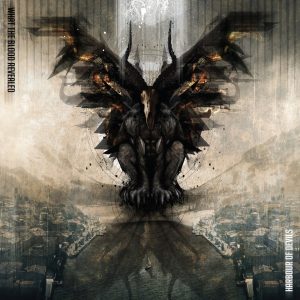 We toured Europe with our Field records labelmates while they were promoting their debut album in April and after hearing the songs on a daily basis this album became a firm staple when we returned from the tour, its full of giant riffs from the band of scottish giants. Every track is a winner and well worth checking out!

Embrace the rational and Seek the Truthful,
Waiting for the Storm. 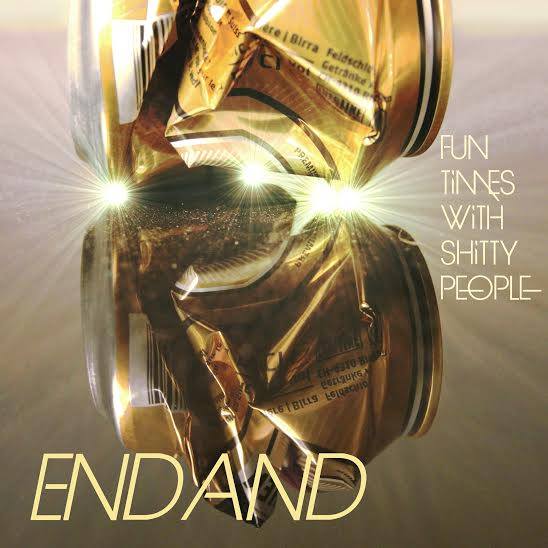